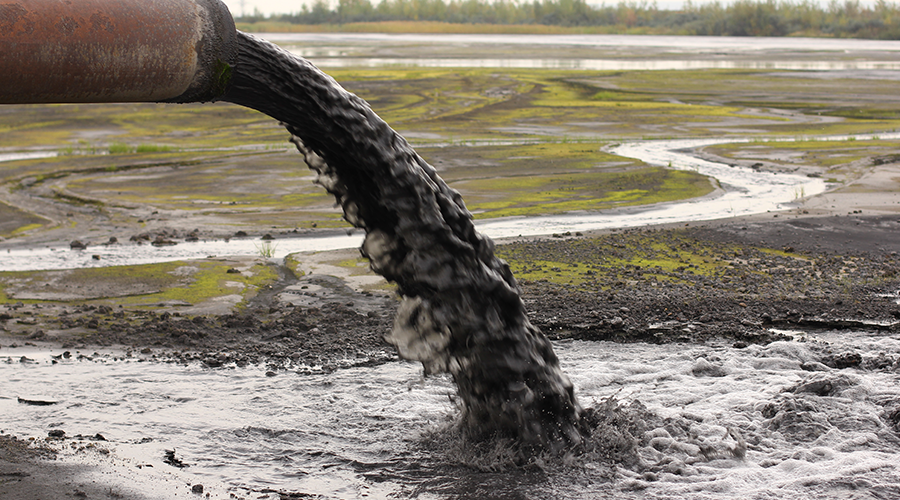 HS2 has lost vast amounts of a potentially highly polluting substance in an aquifer during the construction of the high-speed rail link, it has emerged.

Environmental campaigners have raised concerns about the impact of this on the water supply.

The company lost 1,600 cubic metres of clay slurry known as bentonite, which is used in construction work, in the last few months of last year. A Network Rail environmental guide to bentonite says that as a liquid it is highly polluting. “If it enters watercourses or drains it can cause damage to plants and animals,” the guidance says.

HS2’s development partner Align has produced a report analysing the impact of this loss on the aquifer on the site where works are being carried out, north of Chalfont St Peter in Buckinghamshire.

The lost bentonite is thought to be sitting in the fractures and fissures around the sides of the aquifer.

Align’s own report states that while no lasting damage is thought to have been done by this loss, at two monitoring boreholes there has been “significant effects on pH, turbidity and other water quality parameters”. The report says the impact of the climate emergency could cause the lost bentonite sitting in the chalk aquifer to be “remobilised and migrate”.

Campaigners have expressed dismay that such a large quantity of this material could simply have been lost during the construction work.

The disclosure about the loss of the bentonite has emerged only days before a petition calling for all work on HS2 to be halted is debated in parliament.

It follows other concerns expressed about the impact on the quality of drinking water in the area caused by possible chalk dust contamination because of HS2’s work in the area. HS2 said it was taking steps to mitigate any risk but some water may need extra treatment to clean it.