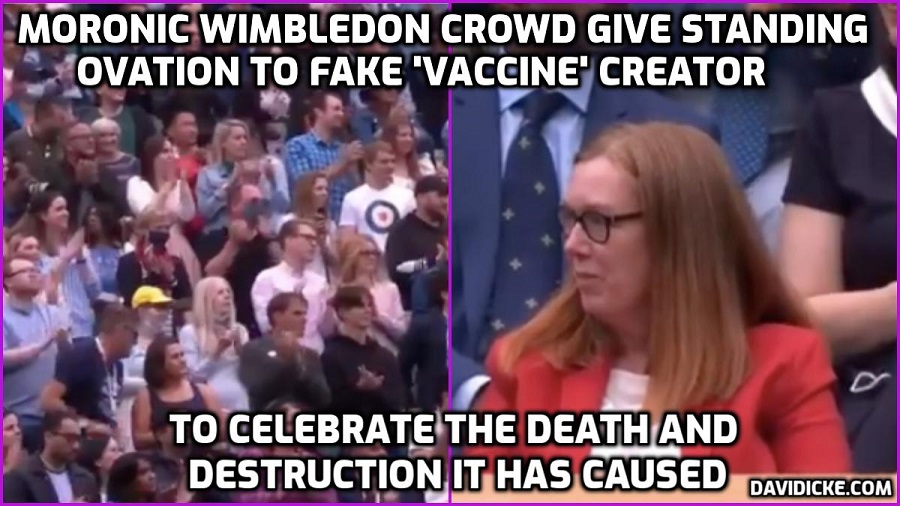 The European Medicines Agency said today 833 cases of Guillain-Barre syndrome had been reported worldwide out of 592million doses dished out.

It said the overall risk of suffering the syndrome after being vaccinated with AstraZeneca was less than one in 10,000.

Experts have stressed that the risk of severe illness or long-term complications from Covid infection means vaccination is still the best option.

Most people who suffer the condition make a full recovery, but one in five can be left with long-term problems such as difficulty walking and one in 20 die.

The EMA said they considered it ‘at least a reasonable possibility’ that Guillain-Barre is a side effect of the Oxford-made jab.

The regulator has already listed the condition to the single-shot dose Johnson and Johnson vaccine, which uses the same technology as the AZ jab.

Britain’s medical regulator does not officially recognise Guillain-Barre as a side effect of AstraZeneca’s vaccine, but says is keeping a close eye on the link.

There have been 393 UK cases after vaccination with the jab but the watchdog is not certain the condition is occurring more often than it normally would.

It is not clear how many of these led to long-term complications, but three Britons have died.