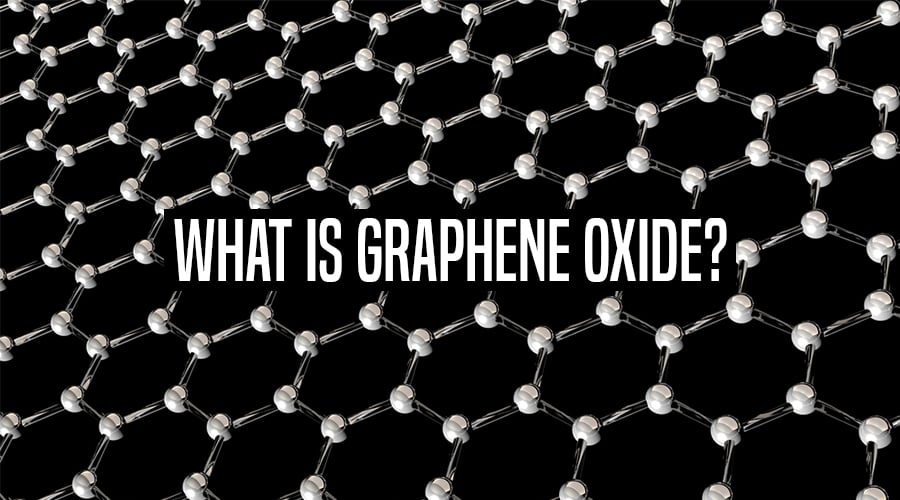 COVID vax ingredients have been revealed

by a science team led by Dr. Robert O. Young. Young has done great work since the start of the scamdemic by pointing out that COVID is a collection of symptoms caused by pathological blood coagulation or blood clotting, and not caused by a virus, since SARS-CoV-2 (like HIV) is a virus that has never been purified, isolated and proven to exist. Now, in a bombshell revelation, Young and his team have used advanced microscopy and other analytical techniques to inspect the contents of the 4 major COVID non-vaccines going around – Pfizer, Moderna, AstraZeneca and Johnson & Johnson – and documented truly shocking discoveries. They found graphene oxide, nanometals, PEG (polyethylene glycol) and even (in the case of the Pfizer fake-vaccine) parasites! Young writes that he utilized “instrumentation includ[ing] Optical Microscopy, Bright–Field Microscopy, pHase Contrast Microscopy, Dark–Field Microscopy, UV absorbance and Fluorescence Spectroscopy, Scanning Electron Microscopy, Transmission Electron Microscopy, Energy Dispersive Spectroscopy, X–ray Diffractometer, Nuclear Magnetic Resonance instruments” to verify the contents of the fake-vaccines. Young is very open about his work and methods so the scientific world can easily set up experiments to test reproducibility.

In confirmation of the wonderful research done by La Quinta Columna (The 5th Column) who broke the news that the non-vaccines contained graphene oxide, Young verified that is indeed the case. As a reminder, graphene oxide is highly toxic to the human body. Graphene oxide nanoparticles have many applications such as being used as batteries, super capacitors and for drug delivery – and as biosensors, which is the whole reason that are being placed into the vial to be injected in the first place. Numerous studies have affirmed that graphene is toxic to the immune system and the body in general. Young writes the following (rGO stands for reduced graphene oxide):

“The observations under optical microscopy revealed and abundance of transparent 2D laminar objects that show great similarity with images from literature (Xu et al, 2019), and with images obtained from rGO standard (SIGMA)(Figures 1, 2 and 3). Images of big transparent sheets of variable size and shapes were obtained, showing corrugated and flat, irregular. Smaller sheets of polygonal shapes, also similar to flakes described in literature (Xu et al, 2019) can be revealed with pHase Contrast and Dark-Field microscopy.”

Below are 2 images from his work, with the first showing the similarity between the graphene oxide found in the Pfizer non-vaccine (left) compared to a standard (right). The second image shows the effect of graphene oxide on human blood cells, causing the Rouleau effect of clotted cells that look like stacked coins.

Young also used Transmission Electron Microscopy (TEM) and observed “an intricate matrix or mesh of folded translucent flexible rGO sheets with a mixture of darker multilayer agglomerations.” See his work for all the evidence.

Throughout Young’s report, he repeatedly shows images of aggregates that he discovered in the non-vaccines. These aggregates are often a combination of metals, including such things as aluminum, titanium, vanadium, chromium, iron, nickel and copper, or even a combination of other elements entirely, such as bismuth, carbon, sodium and nitrogen. Why are these nanometals and nanoparticulates part of the fake-vaccine formulation? Is it to induce vaccine recipients to become more magnetic, to work with Smart Grid/5G systems, to become more machine-like or all of the above?

Young’s analysis also exposed an inconvenient fact: the Pfizer fake-vaccine contained a parasite (see image below). What possible reason could there be for Big Pharma companies to manufacture parasite-containing vaccines? Why on Earth are so many people so quick to inject this toxic stuff straight into their bloodstream without investigation and research?

On a similar note, interestingly enough, Japan just halted 2 separate shipments of the Moderna fake-vaccine in Okinawa, after black substances were found in the vials (those wanting to go deep down the rabbit hole may want to investigate the black goo-connection here). This RT article states that “black substances were discovered in syringes and a vial, while unidentified pink substances were spotted in a different syringe with a Moderna vaccine dose, according to Japan’s public broadcaster, NHK.” In another RT article it states that “the decision to suspend a total of 2.6 million doses of the Moderna vaccines comes after 1.63 million shots were halted last week following the discovery of contaminants in some vials in a batch that was shipped to more than 860 vaccination centers across the country.”

The COVID Fake-Vaccines are Nanotech Drugs Functioning as Gene Therapy

Young spells out clearly what we must always remember about the COVID fake-vaccines:

“[The 4 COVID vaccines] … are NOT vaccines but nanotechnological drugs working as a genetic therapy. The name “vaccine” is likely to be an escamotage (trickery) used for bureaucratic and technocratic reasons in order to receive an urgent approval, ignoring all the normal rules necessary for new drugs, especially for those involving novel nanotechnological mechanisms which have never been developed nor experienced by humans any where, at any time in the history of World.

All these so–called vaccines” are patented and therefore their actual content is kept secret even to the buyers, who, of course, are using taxpayers’ money. So, consumers (taxpayers) have no information about what they are receiving in their bodies by inoculation. Humanity is kept in the dark as far as the nanoparticulate technological processes involved are concerning, on the negative effects on the cells of the body, but mostly on the possible magneticotoxic, cytotoxic and genotoxic nano–bio-interaction effect on the blood and body cells.”

One of the key propaganda pieces and buzzphrases through this plandemic has been to trust the science. Of course, when NWO (New World Order) mouthpieces say that, they mean they want you to trust their science, not objective science. Dr. Young’s science is first class, and the results are devastating for Big Pharma, governments and all those pushing the agenda. This shines more light on the darkness of Operation Coronavirus. Informed consent is the basis of medical freedom. Please share this information far and wide so people can actually know what they may be putting in their bodies if they so choose.

Makia Freeman is the editor of alternative media / independent news site The Freedom Articles, author of the book Cancer: The Lies, the Truth and the Solutions and senior researcher at ToolsForFreedom.com. Makia is on Steemit and LBRY.