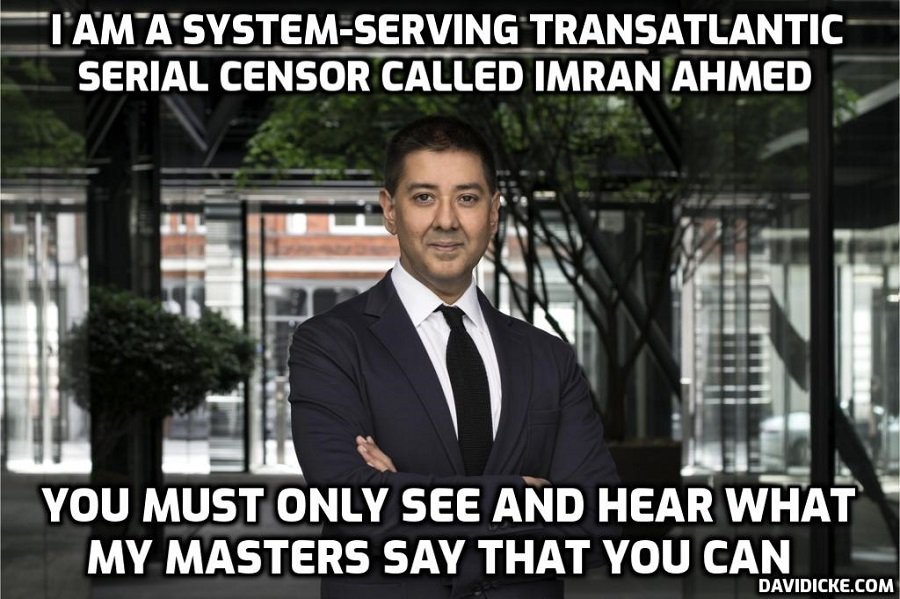 There is “no doubt” that the death toll as a result of anti-vaccine misinformation is greater than any terrorist organisation in the world combined, the head of an influential think tank will tell MPs examining the forthcoming Online Safety Bill.

Imran Ahmed, chief executive of the Centre for Countering Digital Hate (CCDH) is set to give evidence on Thursday to the Joint Select Committee scrutinising the legislation before it comes into power.

The first draft of the bill was published in May, outlining plans to give regulator Ofcom the power to fine social media firms and other tech companies it deemed to have failed in their duty of care to protect users online.

The legislation should be amended to cover explicit references to the harmful consequences caused by hate and misinformation online, he will recommend, pointing out that failure to do so could bypass the chance to introduce effective and accountable regulation for the tech giants.

“Hate and misinformation are not on the face of the bill, which is an extraordinary omission,” he told i.

Read more: Death toll as a result of anti-vaccine misinformation (any challenge to the official narrative) is greater than any terrorist organisation in the world combined, embarrassingly ludicrous script-reader Imran Ahmed, head of an influential (man and a dog) ‘think tank’, will tell MPs examining the fascist Online Safety Bill. Why not just say it Ahmed – I hate freedom which is why my opinion is constantly sought by Establishment organisations. Tell us what we want to hear Ahmed – ‘Certainly sir, yes sir, please sir, thank you sir …’