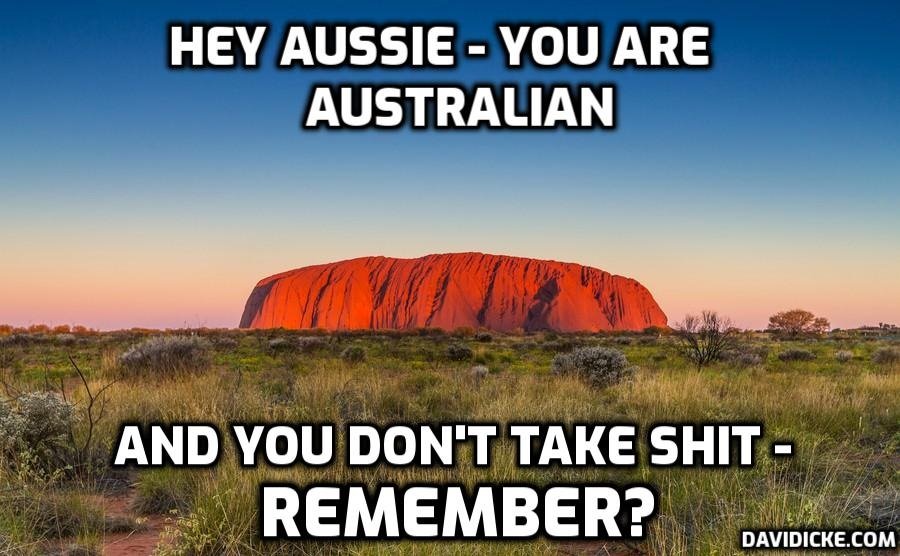 Australia’s prime minister, Scott Morrison, has come under fresh scrutiny after flying on a private jet from Canberra to Sydney for a Father’s Day visit whilst the majority of Australians were locked at home.

Morrison flew from Australia’s capital, Canberra, to Sydney at the weekend to visit his family for Father’s Day, which is celebrated on the first Sunday of September in Australia. Health authorities had given him an exemption as an “essential worker.”

Morrison posted a photo of himself and his kids holding a white dove on Father’s Day, captioning the image as from earlier this year. But the fact the PM did not disclose that he had travelled to Sydney has caused critics to accuse him of dishonesty.

Australia has closed its borders during the pandemic – both from international travel and domestically between regions.

A Canberra radio host said they were displeased at Morrison’s “perceived lack of honesty.”

One Twitter user said, “If the Queen could sit alone at her husband’s funeral in solidarity with others separated from their families, surely Scott Morrison could have FaceTimed his kids on Fathers Day.”

Australia’s opposition Labour Party condemned the prime minister for his actions, with Labour MP Bill Shorten saying, “You can’t have one rule for Mr Morrison and another rule for everyone else.”

“It’s not that he doesn’t deserve to see his kids, but so does every other Australian. And I think when your people are doing it tough, you’ve got to do it tough too,” he added.

Read More: Australian PM slammed for flying to see kids on Father’s Day while more than half the country’s fathers remained in lockdown