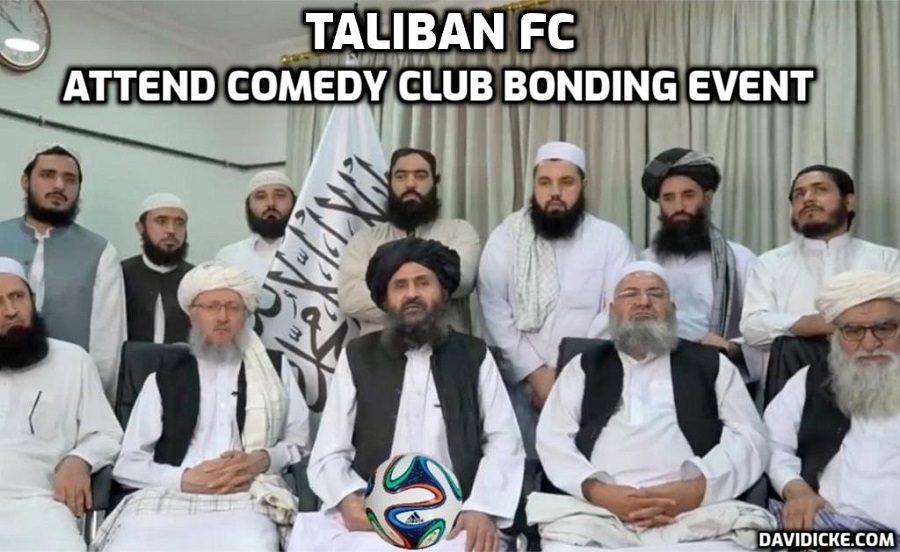 A spokesperson for China’s Ministry of Foreign Affairs has announced that Beijing respects Afghanistan’s “sovereignty, independence, and territorial integrity” in the wake of the formation of the Taliban’s new government.

Speaking at a regular press conference on Wednesday, Wang Wenbin was asked by reporters about Beijing’s response to the Taliban’s establishment of a government.

The spokesperson said Beijing supports the Afghan people to “independently choose a development path in line with their own national conditions” without interference in the country’s internal affairs.

Wang also added that the formation of an interim government was necessary to restore domestic order and post-war reconstruction after over three weeks of “anarchy” following the Taliban’s takeover that saw the then-President Ashraf Ghani flee the country. Wang also expressed hope that war-wracked Afghanistan can build a “broad and inclusive political structure” that is capable of moderate and stable domestic and foreign policy.

Wang’s remarks came shortly after the Taliban’s Tuesday announcement that it had named key government officials. Several of the newly appointed ministers are on a UN Security Council sanctions list, while Acting Interior Minister Sirajuddin Haqqani is considered an international terrorist by US authorities and is wanted by the FBI, which is offering a $5 million reward for his capture.

Several nations and institutions worldwide have taken tougher stances on Taliban leadership. British Foreign Secretary Dominic Raab remarked last Friday that the UK will not recognize the Taliban government, but stressed that it was time to work with the group to discuss issues such as safe evacuations, and “face up to the new reality in Afghanistan”.