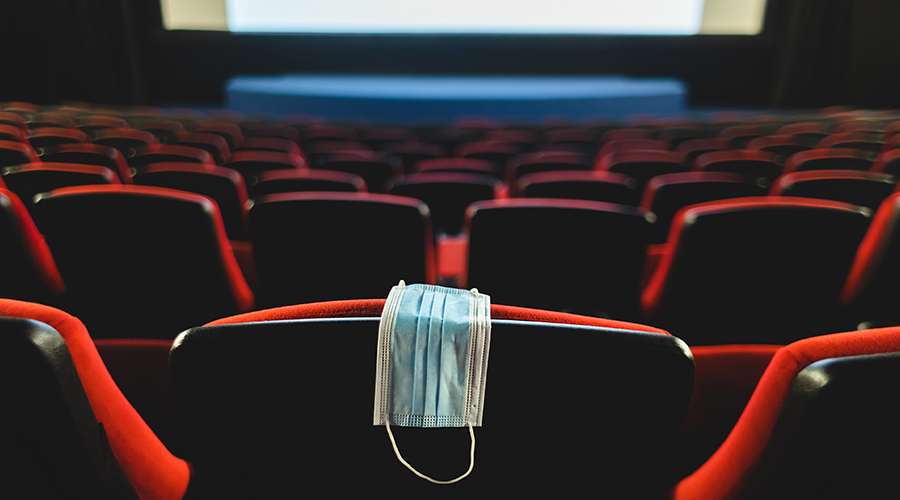 Hospitality chiefs have warned that insisting on vaccine passports for theatre visits will mean the permanent closure of many theatres. The Telegraph has more.

Kate Nicholls, the chief executive of Hospitality UK, said the Government would open itself to legal action if it excluded theatres where people mixed but required it in other smaller live venues. “It’s potentially discriminatory against a younger age demographic and an industry sector,” she said.

Hugh Osmond, the founder of Punch Taverns, has already threatened legal action against the Government over vaccine passports for nightclubs as discriminatory against the young.

Ms Nicholls warned it could cut customers by 20%. “There is a significant proportion of people who don’t want to use passports or are not vaccinated. It has settled at 20% in France. We expect something similar here,” she said.

She added: “It will also add administrative costs for part of the industry which is already facing an uphill battle of getting back. This would be a further nail in the coffin of returning for many venues.”

Michael Kill, of the Night Time Industries Association, said the plans had already started deterring people with ticket sales from the end of September “flatlining”. “We are seeing a lot of pushback from people who don’t want to come and have to show their health status on entry,” he said.

Read More: Vaccine Passports For Theatres Will be ‘Nail in Coffin’