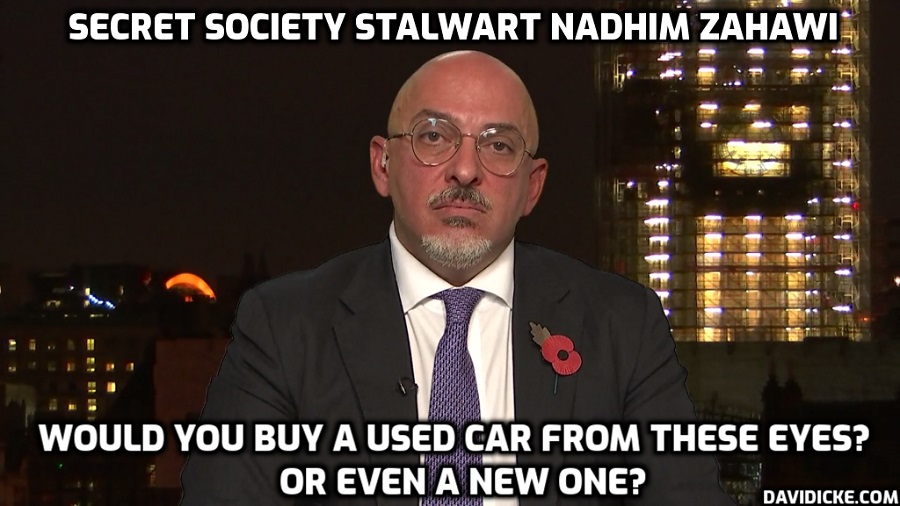 BRITAIN could face another lockdown in October if Covid cases surge again, a minister suggested today.

Vaccines minister Nadhim Zahawi refused to rule out the return of some restrictions during the Autumn half-term to get the virus under control.

But he expressed hopes a successful booster jabs campaign will help the UK avoid a full shutdown which would be “the worst thing we can do”.

He said that will mean the country can “continue, I hope, on a one-way street of keeping the economy open without having to regress into other non-pharmaceutical interventions.”

A government spokesman confirmed there are “contingency plans” in place but insisted they “would only be re-introduced as a last resort to prevent unsustainable pressure on the NHS”.

He added “it is not true” to suggest that ministers are actively “planning a lockdown or firebreak around the October half term”. A senior Sage scientist has said the Government is already preparing for a mini “firebreak” lockdown if hospital admissions spiral.

Read More: Britain may face ‘firebreak’ lockdown at October half-term if Covid cases surge but only as ‘last resort’