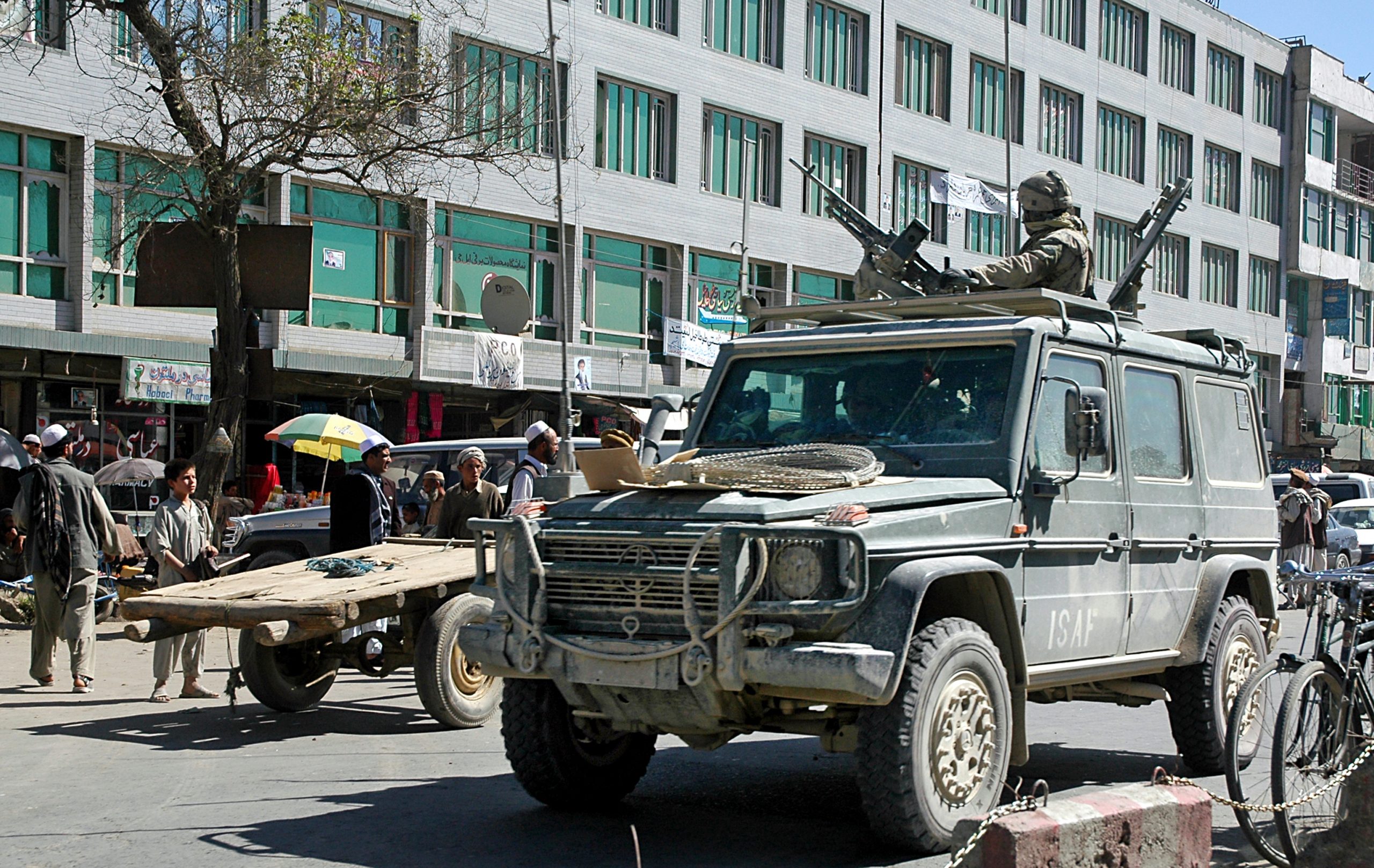 A pregnant woman who is from California and currently trapped in Afghanistan claimed the Taliban was “hunting” Americans following the U.S. military’s withdrawal.

The woman, identified as Nasria, was among numerous other Americans still stranded in the country, the New York Post reported Sunday.

She claimed that after the U.S. military left on Tuesday, Taliban terrorists began “hunting Americans.”

“Apparently, they’re going door to door now trying to see if anyone has a blue passport​,” she said.

According to VOA, the 25-year-old traveled to Kabul in June to visit family and marry her boyfriend. The couple fled to the airport once the Taliban gained control of the area, but did not make it inside.

“It was so hard to just get on a flight. There was a couple days where we had to sleep on streets. People were literally stepping over people. That’s how bad it was,” Nasria said. She later contacted the State Department and officials told her to go to a designated area to be met and escorted to an evacuation flight.