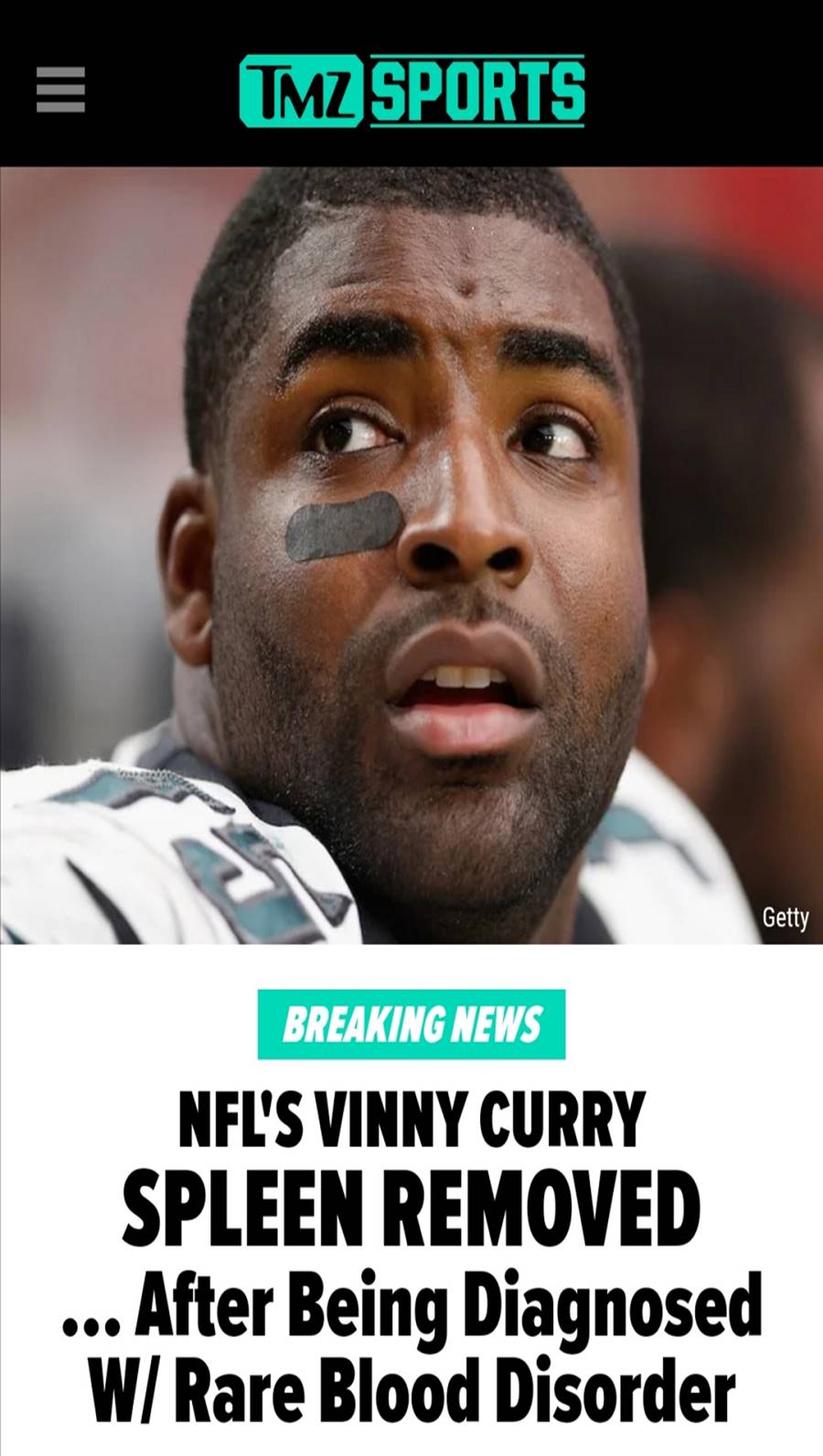 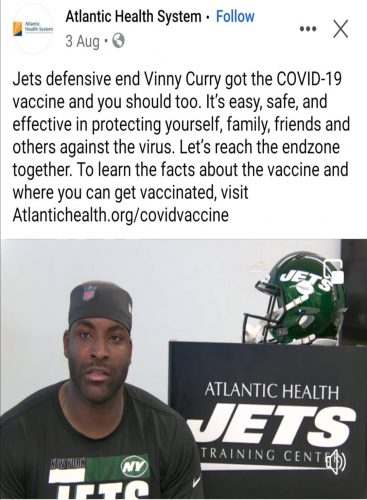 Curry announced Wednesday on social media that he had his spleen removed in July after the Jets diagnosed him with a rare blood disorder. During his recovery from the operation, Curry developed blood clots, requiring him to go on blood thinners and avoid contact for three-to-six months and miss the season.

“While I am incredibly disappointed that I will not be able to play with my teammates this year, I am thankful that the doctors identified my condition in time,” Curry said. “They have informed me that I am expected to make a full recovery.”

It was a scary situation for the 33-year-old, who played eight of his first nine NFL seasons with the Eagles before signing with the Jets this offseason.

And Jets coach Robert Saleh gave a sense of just how much concern there was for Curry.

“Just blessed that we were able to find some things that were going unnoticed,” Saleh said.