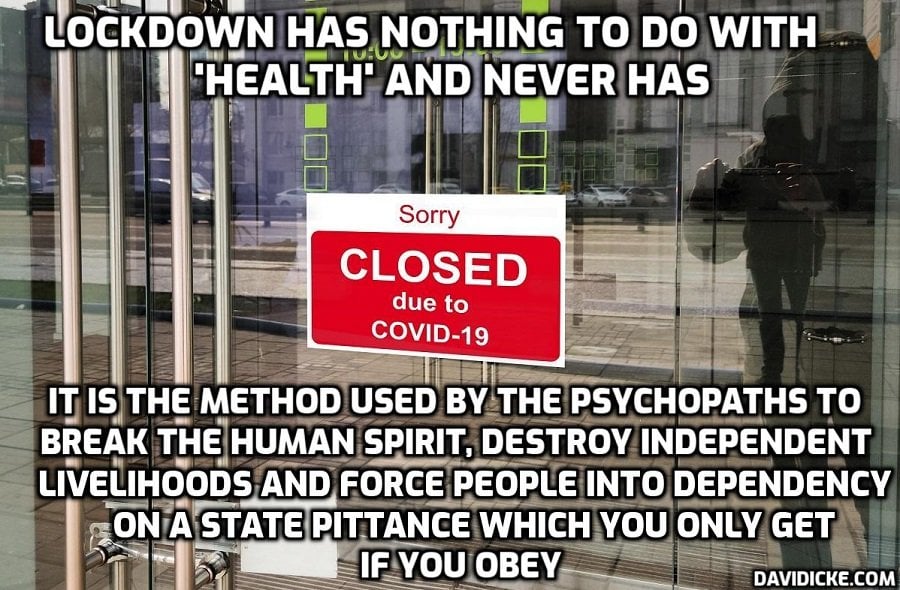 Months of forced closure during lockdowns followed by staff shortages due to the ‘pingdemic’ means it’s not just shops that are struggling to survive but hospitality businesses too. The number of bankruptcies is already on the up and is expected to peak as Government support runs out. The Telegraph has the story.

The insolvency firm Mazars said the end of pandemic subsidies over the next six months and staff recruitment woes meant those businesses which had just about managed to stay afloat during the pandemic were now starting to feel the pain.

Partner Rebecca Dacre said: “It is clear that we have yet to see the full extent of the pandemic’s financial hit on hotels and restaurants.

“Businesses that are just keeping their head above water are likely to be taken under by the end of Government support schemes, the repeated cost of reopening and restocking, difficulty recruiting staff and lower occupancy or covers due to people’s changing habits or working patterns.

“Those businesses that have benefited from U.K. tourism this summer may still find themselves looking for support after the holiday season ends.”

Hotels and restaurants struggled to repay the loans even as Government support schemes remained in place, allowing them to furlough staff and avoid landlord action for unpaid rents. The Government had also put in place a block on so-called winding up petitions, preventing lenders from asking courts to close businesses which owe them money and sell their assets.

This block is due to be lifted at the end of September, at the same time as the furlough scheme will be completely wound down. Next March, a suspension on landlord action for rent arrears will be lifted. …