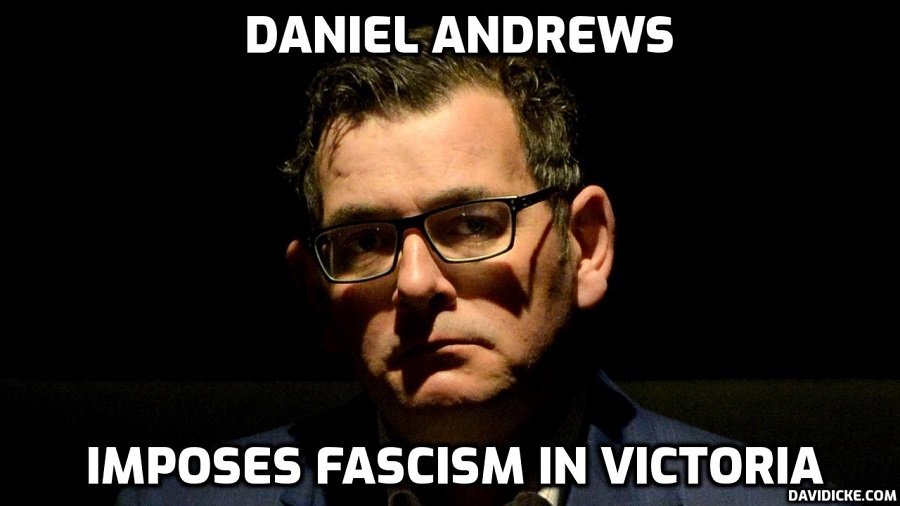 The Australian state of Victoria will “lock out” unvaccinated people from participating in the economy, Premier Dan Andrews has announced.

Victoria is currently under draconian lockdown restrictions, with residents of Melbourne – who make up the vast majority of the state’s population – living under a 9pm to 5am curfew, forbidden from leaving their homes except to work, buy groceries, or get a Covid-19 vaccination. When the lockdown is lifted, Premier Dan Andrews said on Sunday, future restrictions will apply only to those who are unvaccinated.

“There is going to be a vaccinated economy, and you get to participate in that if you are vaccinated,” Andrews stated. “We’re going to move to a situation where, to protect the health system, we are going to lock out people who are not vaccinated and can be.”

Victorian Premier Dan Andrews: “We’ve got everybody lockeddown. We’re going to move to a situation where… we’re going to LOCK OUT people who are not vaccinated…” pic.twitter.com/TtNdA1nxwb

Andrews did not say what kind of services and venues unvaccinated people would be locked out of, but he said that once Victoria reopens, “it’s not going to be safe for people who are not vaccinated to be roaming around the place spreading the virus.”

Despite Andrews’ plan to beat Covid-19 by segregating the vaccinated and unvaccinated, current research holds that vaccinated people can still catch the virus and spread it to others, and case counts are rising while hospitalizations and deaths are still prevalent in even the most widely vaccinated countries worldwide. Though vaccines can reduce the risk of serious symptoms and death, their efficacy at that falls with time too.

Andrews’ proposed “vaccinated economy” triggered outrage online, with critics describing the plan as “psychopathic,” Andrews as a “dictator,” and urging Aussies “do not comply” with the rules.

Read More: Victoria, Australia will ‘LOCK OUT’ unvaccinated people from its economy