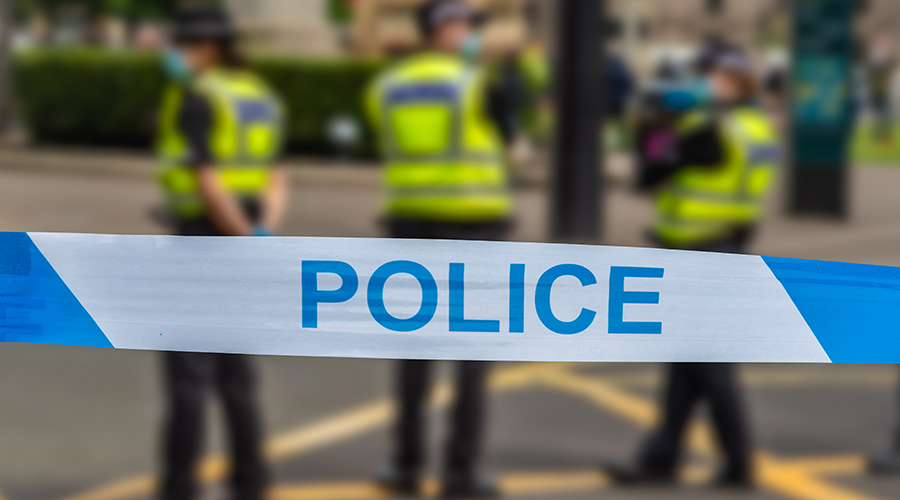 Lamara Bell, 25, died in hospital four days after police eventually arrived at the scene of the crash off the M9 in July 2015, having suffered a brain injury, a broken limb and severe dehydration.

The driver of the vehicle, John Yuill, 28, died in the initial crash which occurred when his Renault Clio came off the motorway near Stirling and crashed down an embankment into trees.

Police Scotland has admitted a charge under the Health and Safety Act.

At Edinburgh High Court on Tuesday, the office of the Chief Constable of Police Scotland admitted that it failed to ensure Mr Yuill and Ms Bell were not exposed to risks to their health and safety by failing to provide an “adequate and reliable call-handling system” between 2014 and 2016.

It also failed to ensure the system was “not vulnerable to unacceptable risks arising from human error” and to ensure that all relevant information reported by members of the public was recorded so a police response was provided where appropriate.