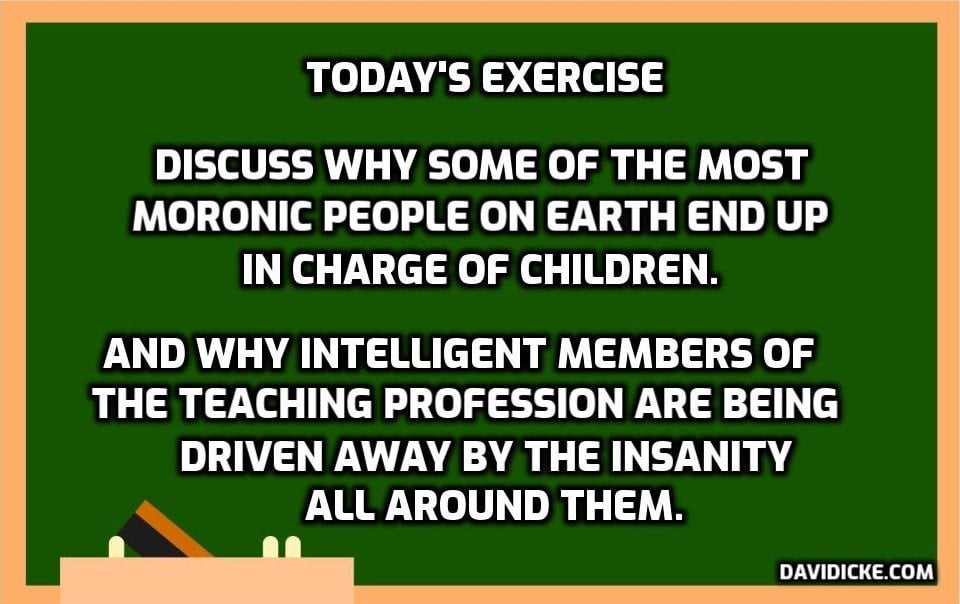 Children at the Wales high school in Rotherham can only dream of returning to normal school life, with mask-wearing outside of the classroom and a ban on different year groups mixing continuing into the future. “We’ve got to remember that Covid is still here,” says Headteacher Pepe Di’Iasio. The Guardianhas the story.

Rotherham… is currently one of the most infected areas in England and Di’Iasio is worried that the cases will increase with the beginning of the academic year, as university students return to Sheffield. “There is going to be an influx of people to the area that has one of the highest rates in South Yorkshire,” he said. “And so we wanted to establish some routines that can be maintained for the next three or four weeks. If things go well, we will scale those routines back rather than bring new routines in.”

Di’Iasio said that the stricter measures have been met with support from staff and parents, but he thinks it will be a learning curve for the pupils, especially those arriving from primary schools who did not have to wear masks before. “When students have to have a mask on all the time it is an easy rule to maintain, whereas now they have to remember to put their mask on when they leave the classroom,” he said. …

“With the face masks during lessons it was harder to learn the names or tell who is misbehaving. Many pupils would be agitated towards the end of the class,” said Grace Stansfield, a languages teacher at the school. “And especially when teaching languages, it is useful for the children to see you speak.” Like other staff members, Stansfield hopes that the school’s current measures will prevent a return to the stricter regime from last year.