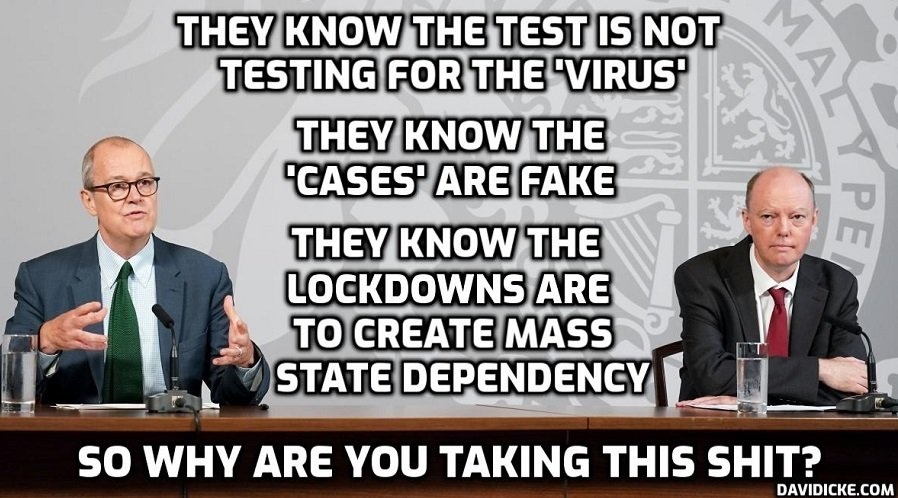 The Home Office has finally admitted that massive queues at London Heathrow where people including a pregnant woman have fainted are ‘unacceptable’ after airport bosses accused Border Force of causing chaos at Terminal 5 all this week.

A furious blame-game broke out this morning after images posted to Twitter overnight showed thousands of British arrivals forced to cram into small hallways with no social distancing measures in place and queueing for several hours to pass immigration.

One holidaymaker, Sonny Singh, told Sky News he saw a pregnant woman pass out while in the queue on Friday night. ‘There were thousands of families queuing and just two people in booths up front checking documents,’ he claimed. ‘Children were screaming and crying.

‘The queue moved about five feet in the space of about 45 minutes. Then, when the pregnant woman fainted, it finally got through to someone somewhere – the kids were then put on the side to sit while the adults waited in the queue and it began moving faster.’

One photo even appears to show a male traveller lying on the floor in the London airport after apparently passing out while queueing for passport control, amid claims that stressed holidaymakers had no access to ventilation or toilets, and no shuttles were available.

An incensed passenger queueing for hours to get to immigration at Heathrow tweeted last night: ‘Kids crying and screaming and fully grown [men] fainting whilst two people at the booth serving thousands of people queuing up to the runway.’

Astonishingly, Heathrow has twice admitted that they have no idea how long it will take passengers to pass through immigration. The border chaos has been compounded by the fact that families with children aged under 12 can’t use the e-gates.