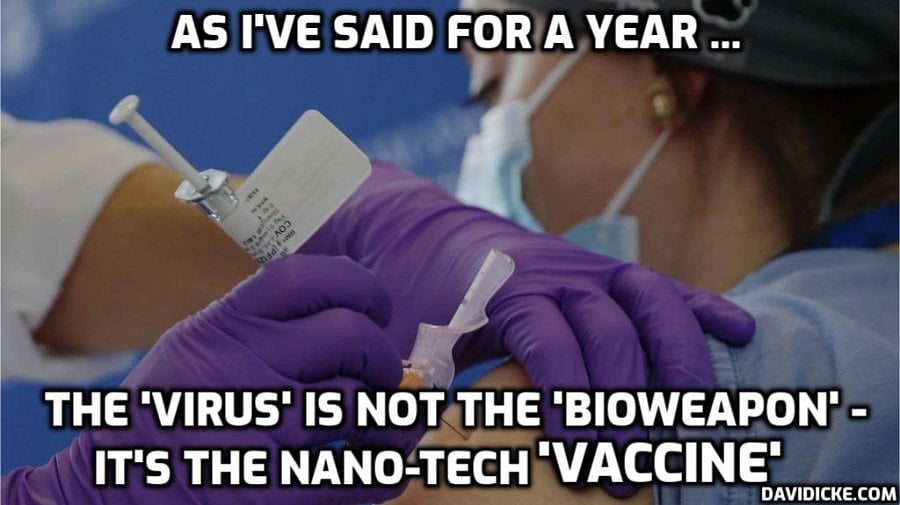 Last week at the world famous XXXX lab, a widely published gene researcher, Dr. XXXX, wandered into the wrong room and inhaled an experimental truth serum spray, under development by the CIXXXX.

I caught up with him a few hours later at a small restaurant in rural Virginia. We were the only customers. We sat at back table, ate oysters with mercury sauce, and talked for an hour:

—Doctor, why are you doing experiments aimed at producing single-sex litters of animals?

Isn’t it obvious? You want to eliminate a group of animals or people? You knock out procreation as an option. You perform genetic alterations, so all future members of that group are male or female.

Could you comment on a phrase often applied to genetic technology—“unintended consequences?”

I’m not sure I understand.

We have a procedure. We follow it. But OFTEN the outcome of that procedure isn’t what we thought it would be. We wanted to make a fish glow, but instead the fish grew an extra eye. Or he did glow, but he also wriggled on to a beach and started eating sand.

And why did these unexpected changes occur?

Ripple effect. Down the line from where we edited a gene or inserted a gene or deleted a gene, other genes shifted. They turned on or off. They moved. They became cranky. That sort of thing.

And this was beyond your control.

There’s always something beyond our control. The question is, is it trivial or important?

We have no idea. What looks trivial today could become disastrous six months or six years from now. It’s roulette. A crapshoot.

Think of it this way. You strike a simple chord on a piano and let go. A few seconds later, other keys on the piano press down and make sounds on their own. You walk out of the house and while you’re gone, five more keys make sounds. A year later, during the night, the piano plays seven chords.

So why do you keep on with this research?

Why does a dog obey his master?

What about CRISPR, the latest and greatest gene-editing tool?

For starters, it’s like having a pair of scissors. You cut out a section in a long genetic string. But then you have two ends in the middle of the string. When they grow back together, you get genetic distortions.

There are lots of amateurs and professionals playing around with CRISPR.

Yes. Those who are deeply dissatisfied with human beings as they are and want to reduce them, and enthusiastic utopians who believe genetic paradise is just over the hill. They cut and splice. They’re having a field day with the technology.

Is the RNA COVID vaccine a form of genetic treatment?

Of course. What else could it be? You inject a piece of RNA into a person’s arm. The theory is, nanoparticles of this RNA get into the body’s cells and make the cells produce a protein. That protein is similar to a protein in [fictitious] SARS-CoV-2. The immune system takes a mug shot of the new protein, thus preparing to meet the actual [fictitious] SARS-CoV-2 on the battlefield, if it comes along later. That’s gene therapy. Why would the cells produce a new protein? Because genes in the body are receiving genetic instructions from the injected RNA.

Can anything go wrong?

You’re kidding, right? All sorts of things can go wrong. The cells could produce a few dozen new proteins. Or they could stop making a vital protein. The immune system could go haywire. It could attack organs of the body. We’re not talking precision here. Get that through your head. With new genetic inputs, organisms will radically change their former behavior.

Some people say genetic engineering of plants is dangerous, but those general processes applied to humans are safe.

And some people say nuclear bombs are a global threat, but nuclear reactors that produce electricity like Fukushima are fine and dandy.

Have you taken the COVID vaccine?

I have a certificate that says I did.

Someone told me the RNA in the COVID vaccine doesn’t actually initiate a genetic change.

Really? You think the RNA operates like a grain of sand that irritates the oyster into making a pearl? If cells of the body suddenly make a new protein they would never otherwise manufacture, some genetic information and instruction are being given and received.

Can anyone prove the COVID vaccine is forcing the cells to make the one desired S-protein?

Didn’t we just cover that? Listen, we could take five thousand people who just had the Pfizer shot, and we could extract cells samples from them, and we could actually see what’s happening and not happening in the area of protein production. It might be quite shocking. But we won’t do that. We never do large-scale studies that could refute our own central claims.

Those central claims are the holy of holies?

You bet. In those instances, we have to be right, especially when we’re wrong. If not, our whole house of cards collapses.

They should never overlook the genetics. It’s a gene shot. A GMO shot in the arm. If I make genetic changes in your brain right now, and an hour later you think you’re Magellan circumnavigating the globe, where should people start looking to figure out what happened to you?

Genetics is playing chess without understanding the rules?

It’s three-dimensional chess—actually four-dimensional, because unpredictable alterations happen over time. We understand a few of the rules, and then we assume we know a great deal more than we actually do. If we just stuck to what we knew, we’d be doing experiments in the back room of a dry cleaners. The truth doesn’t get you funding. Hype does.

They want to create super-soldiers. Doing that through gene therapy is the pot of gold at the end of their rainbow. My guess is eventually they’ll come up with some very strong human robots. After a time of rigidly obeying orders, the robots will go crazy and attack their masters.

Have you ever considered changing your profession?