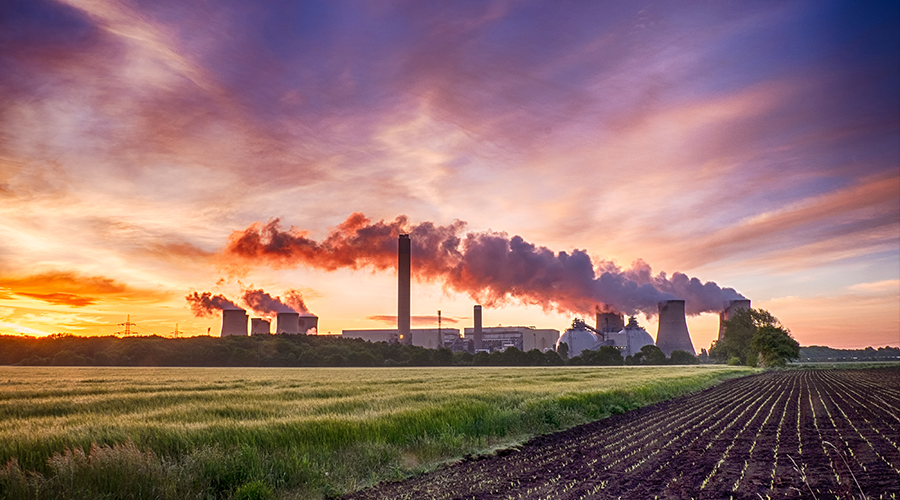 The owner of the Drax power plant in North Yorkshire faces a criminal prosecution hearing after allegations that dust from wood pellets used to generate electricity could pose a risk to its employees’ health.
The company has earned hundreds of millions of pounds in subsidies by upgrading its generating units to burn biomass pellets instead of coal, but the Health and Safety Executive is taking it to court over concerns that the wood dust may have threatened employee health.
Drax will appear at Leeds magistrates court on 30 November to face the allegations as well as a separate charge that it breached risk assessment obligations before allowing employees to work with potentially “hazardous substances” at the plant.

A spokesperson for the company confirmed it had received notice of legal action from the HSE in relation to wood dust at the power station but said it could not comment further as it was an ongoing legal issue.

“The health, safety and wellbeing of our colleagues is a priority for Drax,” the spokesperson added.

Drax received subsidies – which are levied on energy bills – totalling £790m in 2019 and £832m in 2020, according to analysis by climate thinktank Ember. Phil MacDonald, Ember’s chief operating officer, told Sky News: “I very much hope that the health of workers has not been ignored as the UK has embraced biomass as a climate-friendly electricity source.