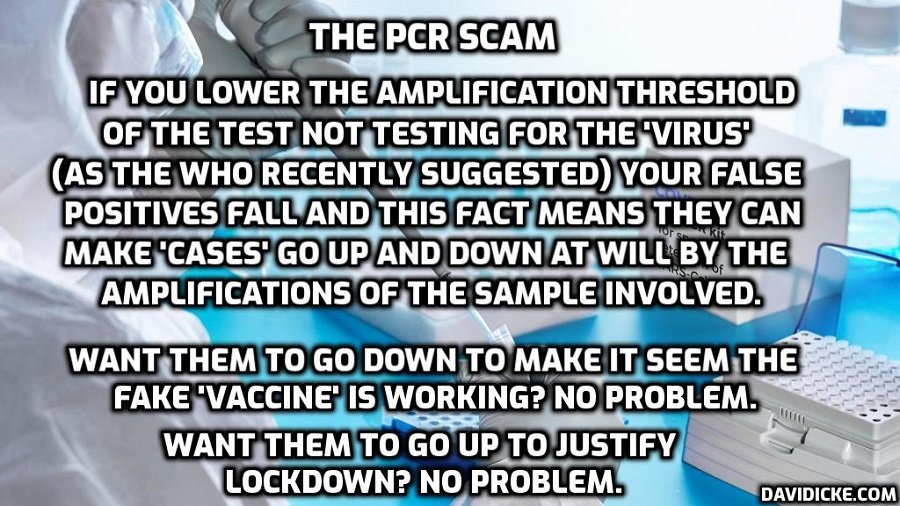 A member of the House of Lords is demanding to know why Brits returning to the UK from abroad are required to take several PCR COVID tests even if fully vaccinated while illegal migrants, the vast majority of whom are unvaccinated, don’t have to take a PCR test at all.

Under the current system, UK citizens returning from countries on the ‘amber list’ – which includes numerous popular holiday destinations – are forced to take multiple PCR tests at their own cost to prove they are not carrying the virus, even if they have been double jabbed.

Illegal migrants arriving via boat from France however are not subjected to any PCR testing, despite the UK government footing the bill for their rescue and to put them up in four star hotels.

British politician and peer Richard Balfe wrote to the Daily Skeptic pointing out the anomaly, which was highlighted by the response he received to his Parliamentary question from a Home Office minister.

You may be interested in the written Parliamentary Question below. During Covid I have been travelling regularly to Brussels for business meetings. Despite being double vaccinated, every time I return to the U.K., even if I have only been abroad for two days, I must take a PCR test before returning as I am told that the lateral flow test is unsatisfactory.

Yet here is HMG giving illegal migrants who almost certainly are unvaccinated no PCR tests at all. Also, HMG is quoting as its source for advice Public Health England – the same people quoted by HMG as advising business people and holidaymakers that lateral flow tests are not a satisfactory safeguard.