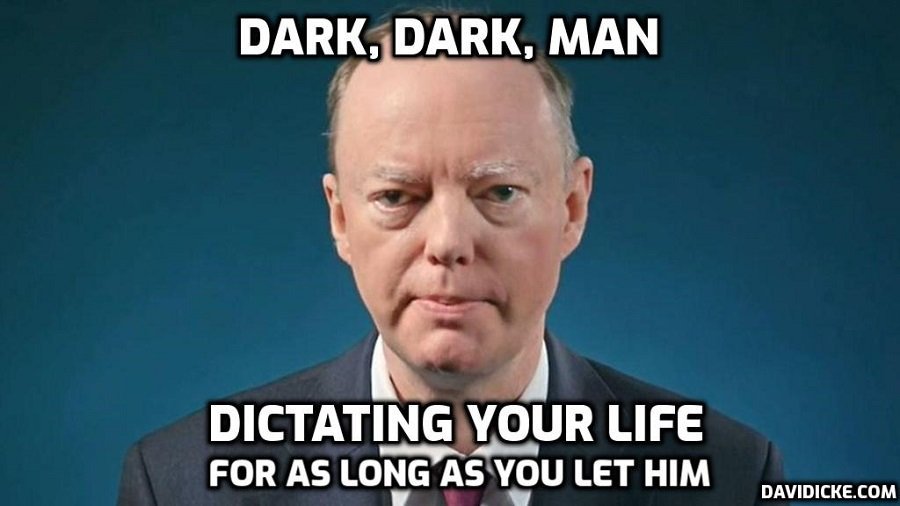 Plans to vaccinate millions of schoolchildren are expected to be given the go-ahead for as soon as next week despite government advisers yesterday refusing to back a mass rollout.

After weeks of pressure for a decision, the Joint Committee on Vaccination and Immunisation ruled that healthy 12 to 15-year-olds should not get Covid jabs, saying the benefit to their health did not outweigh the risks.

However, Health Secretary Sajid Javid has now asked England’s chief medical officer, on the advice of the JCVI, for a second opinion on vaccinating youngsters.

He has told Chris Whitty to take into account ‘non-health benefits’, including whether vaccinating children would reduce disruption to their education. The professor, in consultation with the chief medical officers from Scotland, Wales and Northern Ireland, will spend the next week weighing up evidence before making a recommendation.

Last night, a Government source told the Mail that jabbing 12 to 15-year-olds was still ‘very much on the table’.

Many senior ministers strongly back the idea and believe Professor Whitty is in also favour and will look to enlist senior doctors to collect evidence of the effects of the Covid pandemic on children’s health to strengthen his case. It is hoped Prof Whitty will report next week and that vaccination rollout in schools can begin soon after secondary pupils go back, will requests for parental consent going out as soon as the green light is given.

The JCVI’s decision means an inevitable delay to any rollout, as well as uncertainty for schools and parents just as millions of children return to class for the autumn term.

Yesterday the JCVI did recommend Covid vaccinations be extended to children in the age group with a serious conditions involving their heart, lungs, kidneys or liver as well as neurological conditions. The move was also unprecedented as the first time the body has recommended seeking ‘further advice’ on a decision.  This is in part because the JCVI only considered health benefits and risks of vaccinating children and ignored social or educational aspects.

Read More: Children ‘WILL be jabbed from next week’