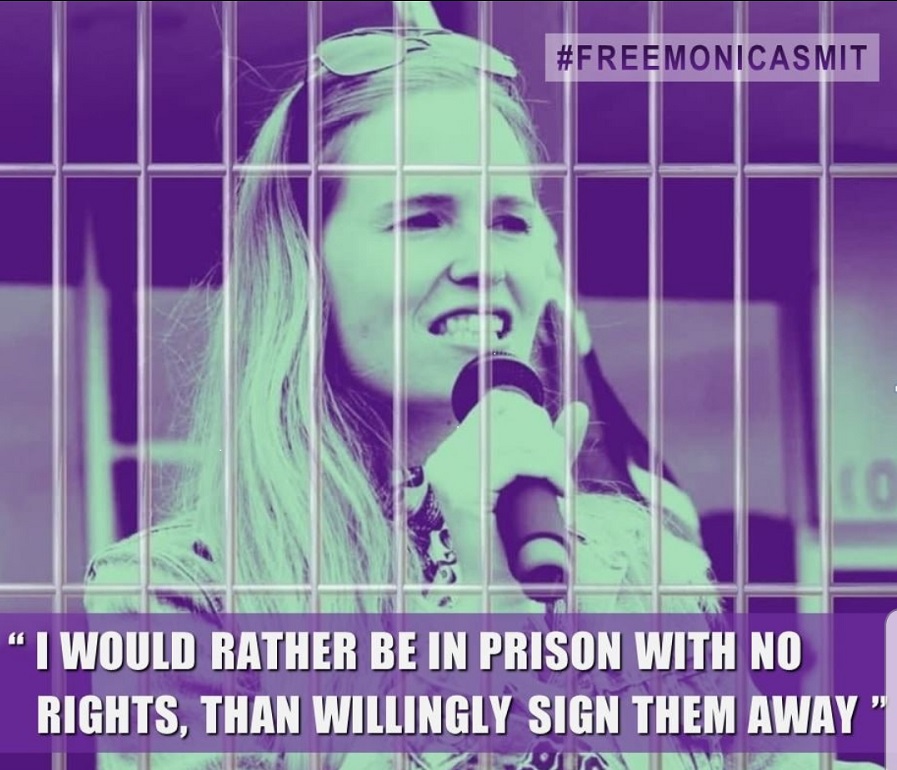 Yesterday police around Australia launched a coordinated strike against anti-lockdown leaders and livestreamers. Monica Smit, MD of Reignite Democracy was caught in the dragnet, and she caught her arrest on camera.

Monica Smit from Reignite Democracy Australia has been arrested.

She was initially stopped for a traffic stop but they arrested her for “incitement”, which means this is a targeted arrest and Police were waiting for her to make a wrong move. pic.twitter.com/fdfm9z4WGq

In a dramatic turn of events she has refused to sign her bail certificate because the bail conditions were too onerous. Here is an excerpt of the Reignite Democracy’s statement on the matter:

Allow us to begin by saying that there has been enormous support for Monica from people not only in Australia but from all over the world…it’s been astounding! it’s a testament of everything that Monica stands for…. Being a voice for the people in preserving their god-given democratic rights. This is precisely why Monica has declined to sign the bail order. The solicitor stated that the bail conditions were some of the most onerous conditions he had ever seen and that some may have even been unconstitutional in their effect… The first consequence would be an immediate dismantling of Reignite Democracy Australia, which would then impact on every other similar website! Mani Shishineh of Legalbit Lawyers, an excellent and reliable solicitor, declared that “signing that bail order would have effectively put an end to democracy in Australia!.” Be assured that he’s working with an experienced barrister, Marcel White, that we feel privileged to also have on board! Both are ready and willing to take this all the way to the Supreme Court or even the High Court, as this will set an important precedent. Meanwhile, this means that Monica will be in custody for as long as 4-6 weeks! It’s important that you all know that Monica came to this decision of her own volition…for her, this was non-negotiable! Be assured that the RDA team are committed to keeping the website going, as it’s more important now than ever!

A message from Monica

Monica has sent a message through her lawyers to the RDA family and all Australian’s. 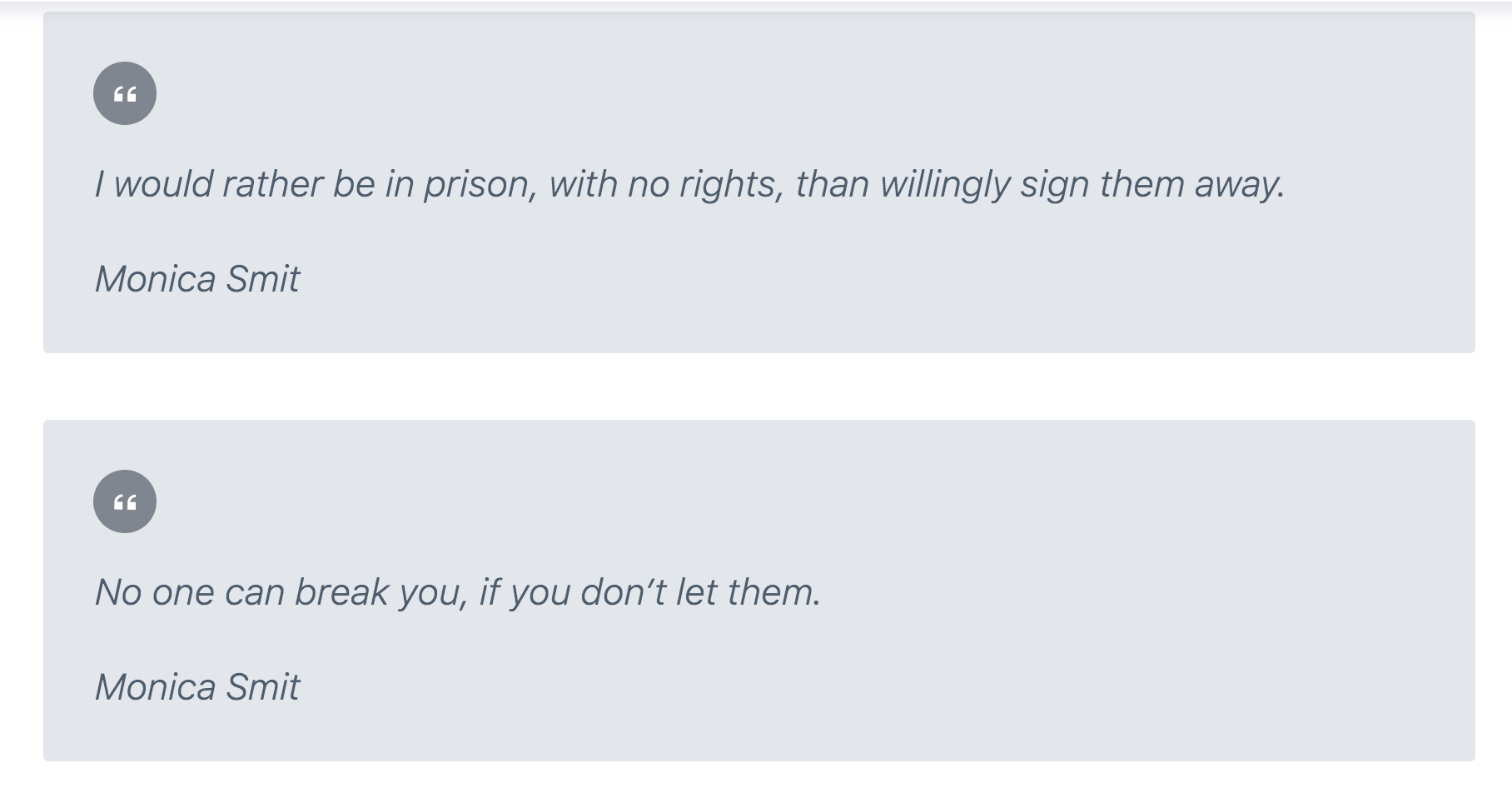 Read More: A message from Monica