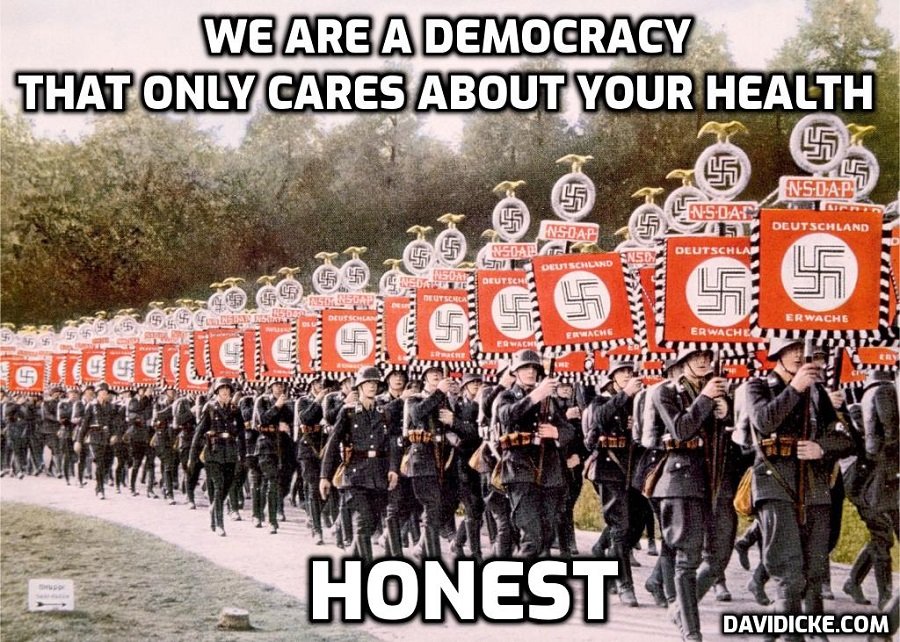 Boris Johnson announced plans in July to make double vaccination a ‘condition of entry’ for nightclubs in England because of fears that they could become Covid hotspots.

But ministers will meet next week to discuss extending the requirement to a string of other ‘mass events’, the Mail has learnt. Although final decisions have not been taken, a Whitehall source said the plans were likely to be ‘very similar’ to those unveiled by Nicola Sturgeon in Scotland this week.

The SNP leader said vaccine passports would be mandated for all unseated live events attracting more than 500 people indoors or 4,000 outdoors. All events with audiences of more than 10,000 would also be covered, whether seated or not.

A Whitehall source said precise audience caps might vary in England but the types of events covered was likely to be the same.

The rules would make Covid passports mandatory for most big sporting events, as well as music concerts, festivals and some exhibitions. Sources said large theatres could also be covered.

But in a concession to Tory MPs, the Government is expected to rule out imposing the new system on the wider hospitality sector for now, meaning pubs and restaurants will escape.