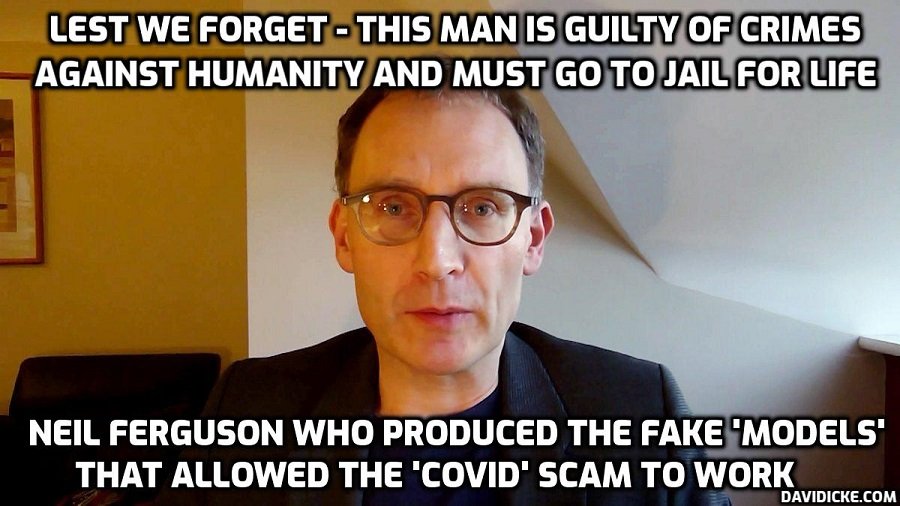 A “significant surge” in cases is expected in the UK but it is too early to say whether that might mean the relaxation of restrictions needs to be rolled back, a leading expert has said.

Professor Neil Ferguson whose modelling was instrumental to the UK going into lockdown in March 2020, said if daily cases start going above 100,000 to 150,000 there will be “significant demands on the health system”.

The scientist, from Imperial College London and a member of the Scientific Advisory Group for Emergencies (Sage), said it will be for the Government to decide on potential measures and would not be drawn on what form they might take.

Speaking to reporters during a webinar on Thursday, he said there are concerns about the effect schools reopening could have on virus spread, especially with the more transmissible and now-dominant Delta variant.

Read more: Cases will surge but too early to say if restrictions needed, says Professor Lockdown Ferguson who would be better spent preparing his defence for a Nuremberg trial. Professor Permanently Incompetent is still being quoted by the media because he’s permanently incompetent (but tells the Cult what it wants to hear)