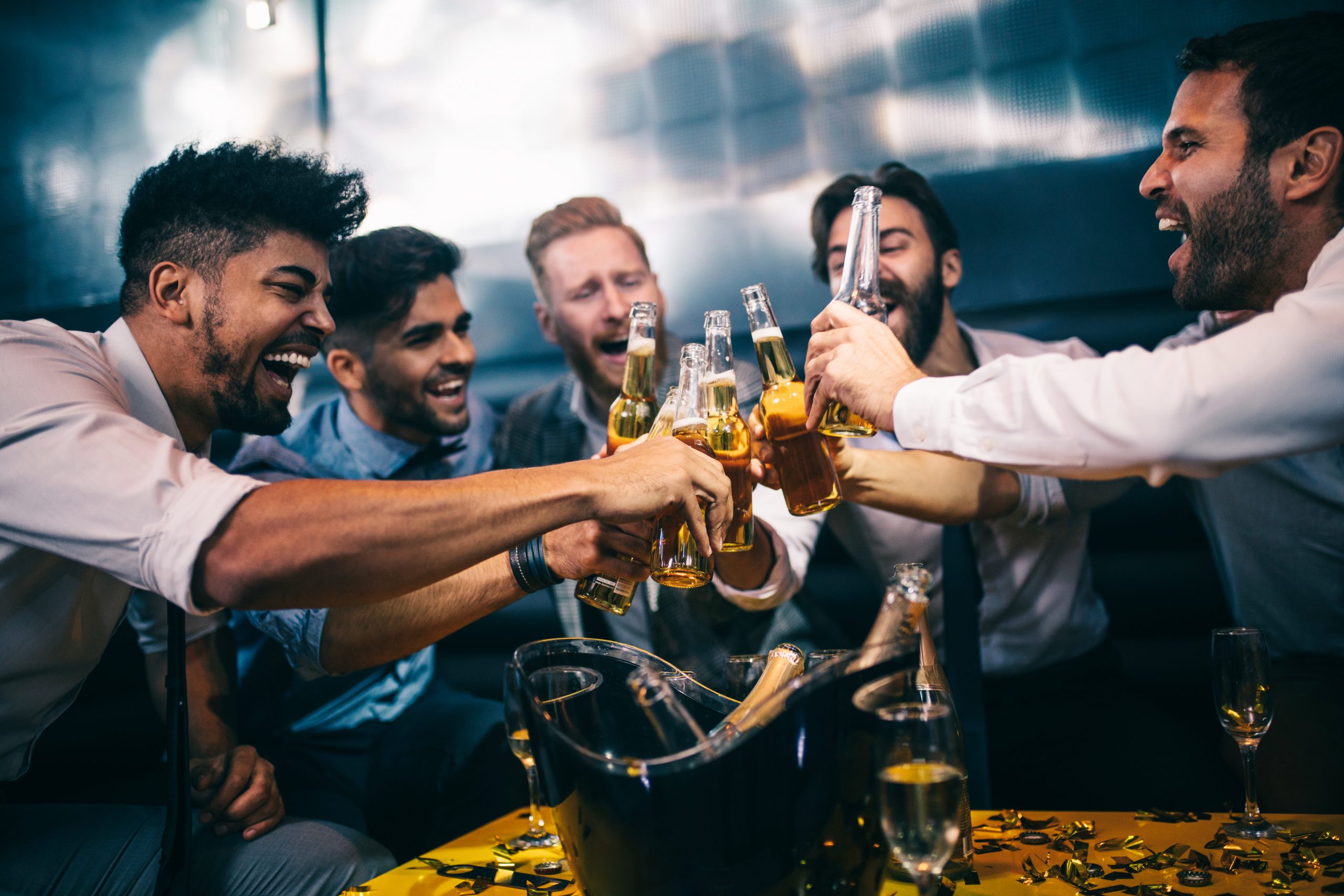 Depressingly, the Government has decided to press ahead with its plans to introduce vaccine passports for nightclubs and other crowded indoor venues in England from the end of next month in spite of the now overwhelming evidence that being double jabbed doesn’t prevent you catching COVID-19 or passing it on. The Guardian has more.

Downing Street has said the Government will press ahead with plans to introduce vaccine passports for nightclubs and other crowded indoor venues in England from the end of next month.

Boris Johnson’s official spokesperson was asked on Tuesday about reports suggesting ministers could back away from the proposal in the face of objections from Conservative MPs, but said there was no change to the policy.

“We set out broadly our intention to require vaccination for nightclubs and some other settings. We will be coming forward in the coming weeks with detail for that,” he said.

The requirement is meant to come into effect at the end of September and will be based on use of the existing NHS app, which allows users to generate proof of vaccination.

Asked whether the prime minister remained 100% committed to the plan, the spokesperson said: “Yes, there is no change in our position.”

Johnson first put forward the idea in July, days after clubs and other venues were allowed to reopen.

He said: “We are planning to make full vaccination the condition of entry to nightclubs and other venues where large crowds gather. Proof of a negative test will no longer be sufficient.”

At the time, keen to encourage young people to get the jab, the government even refused to deny that pubs and other venues could be included; but Johnson’s spokesperson said there were no plans to expand it to other venues.

Ministers hoped barring vaccine-sceptics from busy nightspots would help to increase vaccine uptake among young people, but the plan prompted a backlash from Conservative backbenchers concerned about the impact on civil liberties.

Read More: UK Government Presses on With Vaccine Passport Plans (Because that’s the Cult agenda and the government is owned by the Cult)