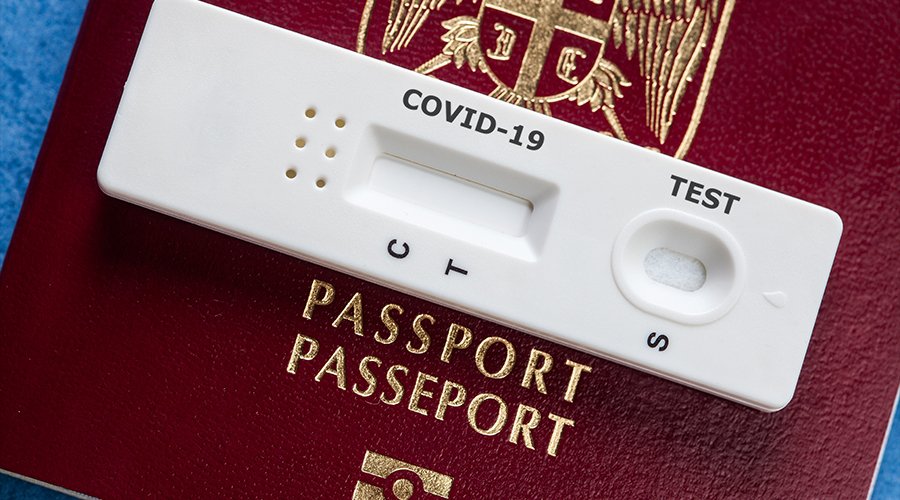 Israel’s government has expanded availability of controversial Covid-19 vaccine booster shots to all inoculated residents 12 and older and decreed that those who decline the third jab will soon lose their “green pass” privileges.

The move, announced on Sunday, marked the fourth time this month that Israel has expanded eligibility for vaccine booster shots. Initially rolled out on August 1, the booster campaign was then limited to people 60 and older. The minimum age was dropped to 30 last week.

He added that “this is a privilege that no other country has,” apparently ignoring the fact that Russia rolled out booster shots of its Sputnik V and Sputnik Light Covid-19 vaccines on July 1, a month ahead of Israel’s program.

Israelis will be able to get a third dose of the Pfizer-BioNTech vaccine at least five months after they receive their second shot, the country’s Health Ministry said. Apparently, the government envisions additional booster shots down the road. Effective from October 1, the “green pass” required for entry into some gatherings and public places will expire not only six months after the holder receives a second dose, but also six months after their third jab.

Critics of the vaccine-passport program have accused the country of having citizens “de-personed” if they don’t get shots every six months, creating a “perpetual cycle of jabs.” Essentially, Israel is judging people who haven’t received a booster shot within six months after being fully inoculated to no longer be vaccinated.

Those with proof of having received a booster shot also will have the privilege of dodging a week-long quarantine upon returning to Israel from overseas, as long as they traveled to a country deemed to have low or moderate risk of Covid-19 infection. Booster recipients will be allowed to self-isolate for 24 hours or take a test to prove that they’re not infected with the virus.