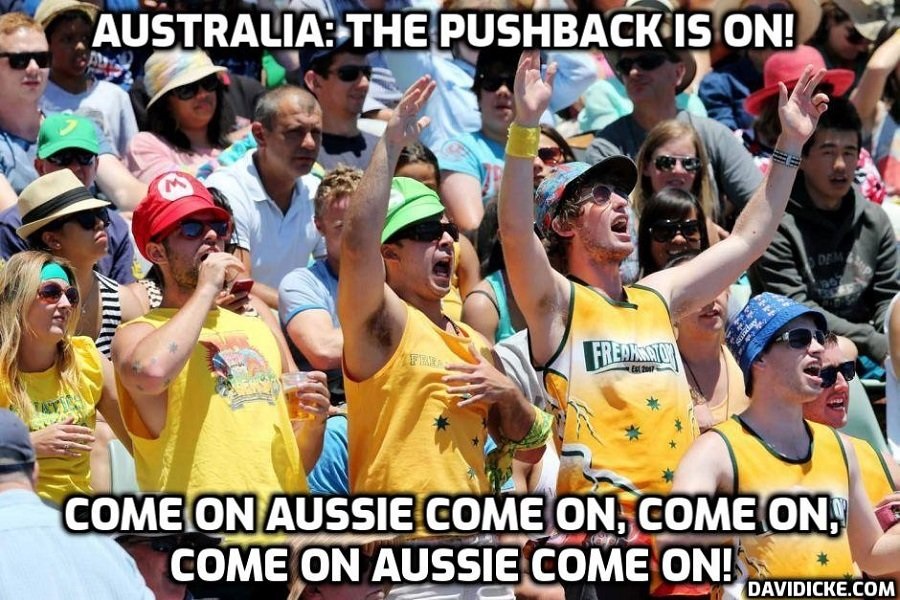 Thousands of Australians have unleashed on state governments around the country by holding dozens of coordinated ‘silent protests’ against never-ending lockdowns and compulsory Covid-19 vaccination.

There were 79 separate demonstrations across NSW alone on Tuesday, with police arresting more than 150 people for breaking health orders banning gatherings to stop the spread of Covid-19.

Others were charged with a variety of offences including various breaches of the public health order, assault police, resist arrest, refusing to comply with police direction, and failing to move on.

A total of 573 fines were issued to members of the public, for offences including not wear fitted masked covering in prescribed outdoor gathering ($500), not comply with noticed direction – COVID-19 ($1000), and unlawfully participate in outdoor public gathering – stay at home order ($3000).