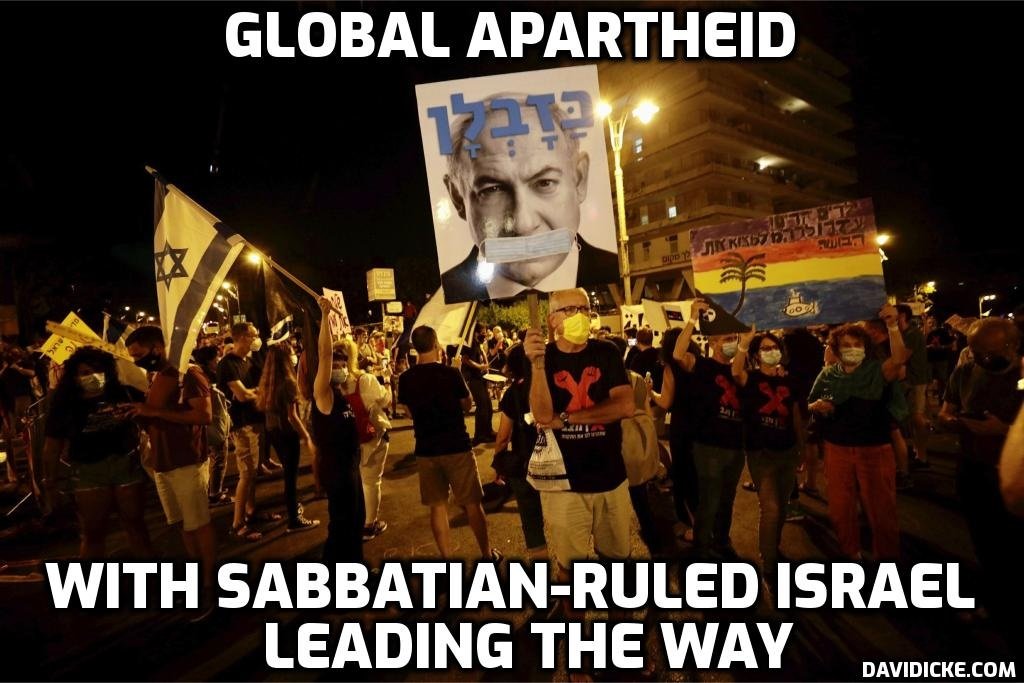 Israeli authorities announced Sunday a third coronavirus jab will be offered to anyone aged 12 and up, with Prime Minister Naftali Bennett declaring that all citizens must receive a third jab to be fully vaccinated.

‘We have to complete third doses for all of our citizens. I call on those aged 12 and up to go out and immediately take the third shot,’ he said in a statement.

The announcement came following the success of the country’s booster jab campaign which launched one month ago among seniors.

Bennett said a third jab slowed a rise in severe illness caused by the Delta variant among the elderly, prompting the decision to make a third jab available for the wider population.

‘The third dose of the vaccine works,’ he said, declaring that ‘the increase in severe morbidity has begun to slow’ following the booster campaign.

But the decision has drawn criticism from the the World Health Organization (WHO), which insists poorer countries should gain wider access to vaccines before wealthy ones offer booster shots.

Bennett has pressed ahead with the booster scheme as Israel’s daily infection tallies have regularly exceeded 8,000 in recent weeks, in a country with just 9.3 million people.

7,000 new cases were registered on Sunday, as Israel passed the one million cases threshold since the pandemic began.

Read more: Israel says anyone with just two ‘Covid’ jabs needs a THIRD shot to be properly protected against ‘virus’ as it offers new injections to its entire population including children as young as 12