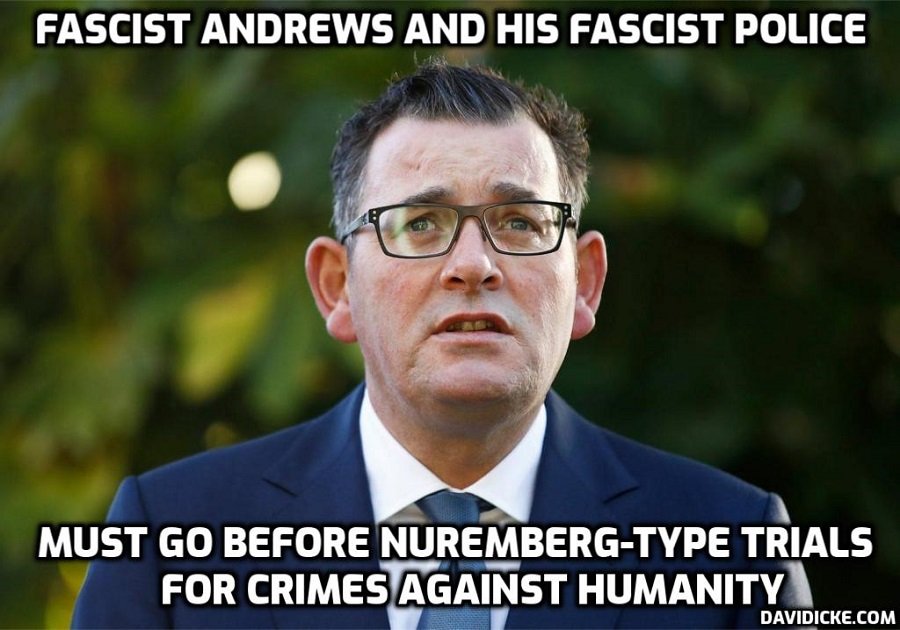 The number of teen hospitalizations for mental health emergencies skyrocketed in the Australian state of Victoria this year as Covid-19 lockdowns kept people indoors and away from others, according to a leaked official report.

The Weekend Australian obtained a secretive 16-page report from the Victorian Agency for Health Information on Saturday – which was marked confidential and to be destroyed if received by an unauthorized person – revealing that the youth mental health crisis is worse than previously thought.

An average of 342 Victorians under the age of 17 were admitted to hospital each week, according to the report, which used data from between April and May of this year. This is a worrying 57% increase from the same time period in 2020.

On average 156 teenagers per week were also admitted to hospital for self-harming or expressing suicidal tendencies, the report claimed – an 88% increase from the year prior.

Perhaps most concerning, cases where teenagers required “resuscitation and emergency treatment” rose by a whopping 162% from the same six week time period in 2019, and an 83% rise from 2020, showing that the problem is getting significantly worse.

An unnamed child psychiatrist told The Weekend Australian that the statistics “are unequivocally awful,” and said they “show increased demand” without an “increase in services because services were already at capacity.”

“Our units are completely over run,” they claimed, adding that the rise in hospitalizations “is even bigger than I would have guessed.”