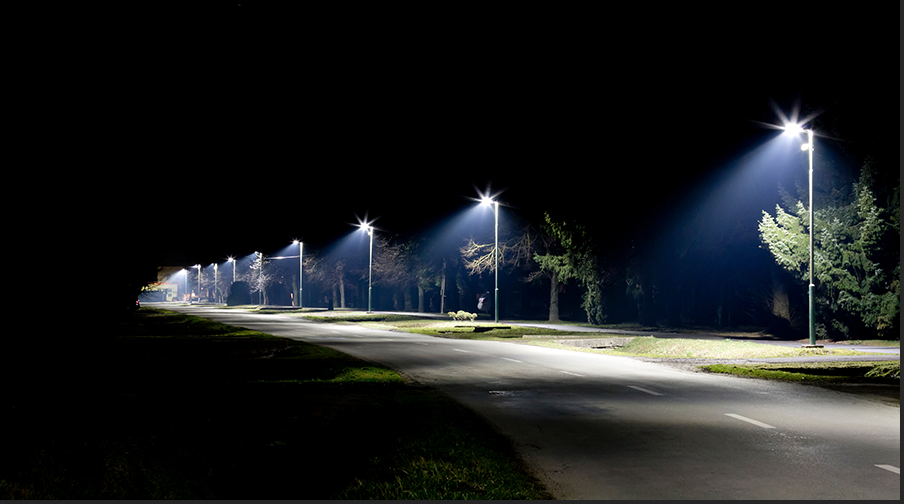 Researchers in England found LED streetlights kill off nocturnal moth caterpillar populations by 50 per cent, compared to areas without the lights.

Despite being marketed as environmentally friendly, LED lights are even more harmful for insect populations than the traditional yellow sodium bulbs they are replacing.

The insects could also be getting killed from coming into contact with hot lights, which may also deter them from laying eggs.

Moths are important because they’re pollinators, hosts for parasitoids and prey for vertebrates like birds and bats and invertebrates like spiders, the experts say. The study has been conducted by scientists and conservationists at Newcastle University, the UK Centre for Ecology & Hydrology (UKCEH) and UK charity Butterfly Conservation.