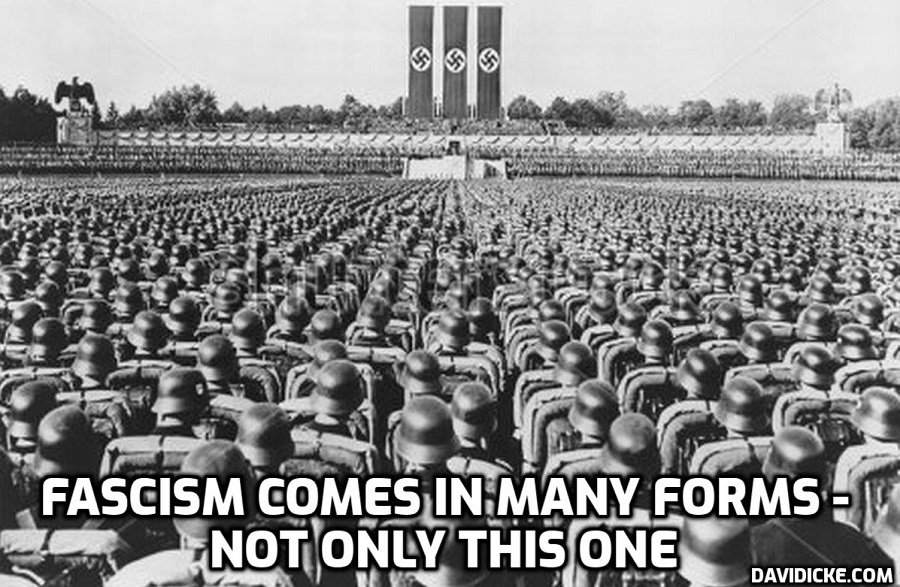 Authorities in Melbourne, Australia, are building a concentration camp where residents deemed to be “a danger to public health” due to testing positive for Covid-19 will be held under forced quarantine.

Dubbed the “Centre for National Resilience,” the facility, which is reportedly being “fast-tracked,” will start out with 100 beds for returning travelers to sleep until they are no longer deemed a threat to public health according to government standards.

A “community engagement” session was held in Mickleham; a suburb of Melbourne, to discuss the facility’s “warp speed” construction, which is bypassing the normal consultation process for projects of this scale.

“Earthworks have begun at an empty paddock in Melbourne’s north, which sits next to the federal government’s pet quarantine facility and is about 300 metres from homes,” the Brisbane Times reported.

“The project is being modeled on the Howard Springs Centre in the Northern Territory, which has proven to be highly effective at preventing leaks of Covid-19 compared to hotel quarantine.”

Eighty percent of the facility’s buildings are being prefabricated off-site, and the plan is to continually expand the size of the compound until it can hold as many as 3,000 beds.

Locals have expressed concerns about how the concentration camp will affect property values, and why they are only receiving information about the project now.

“But we’ve got to get this built. There’s much greater risk to people across Victoria, Mickleham included, by having thousands of people in hotels that are not built to quarantine them.

“That’s the site that’s been chosen and everyone, including locals, will be better off because of that.”

Australia’s Prime Minister Scott Morrison said he has asked Commonwealth officials to prioritise the project and expected all efforts would be made to deliver the 1,000-bed facility before the end of the year.

Read More: Australia has Fallen – Covid-19 Concentration Camps being built in Australia in the name of Public Health