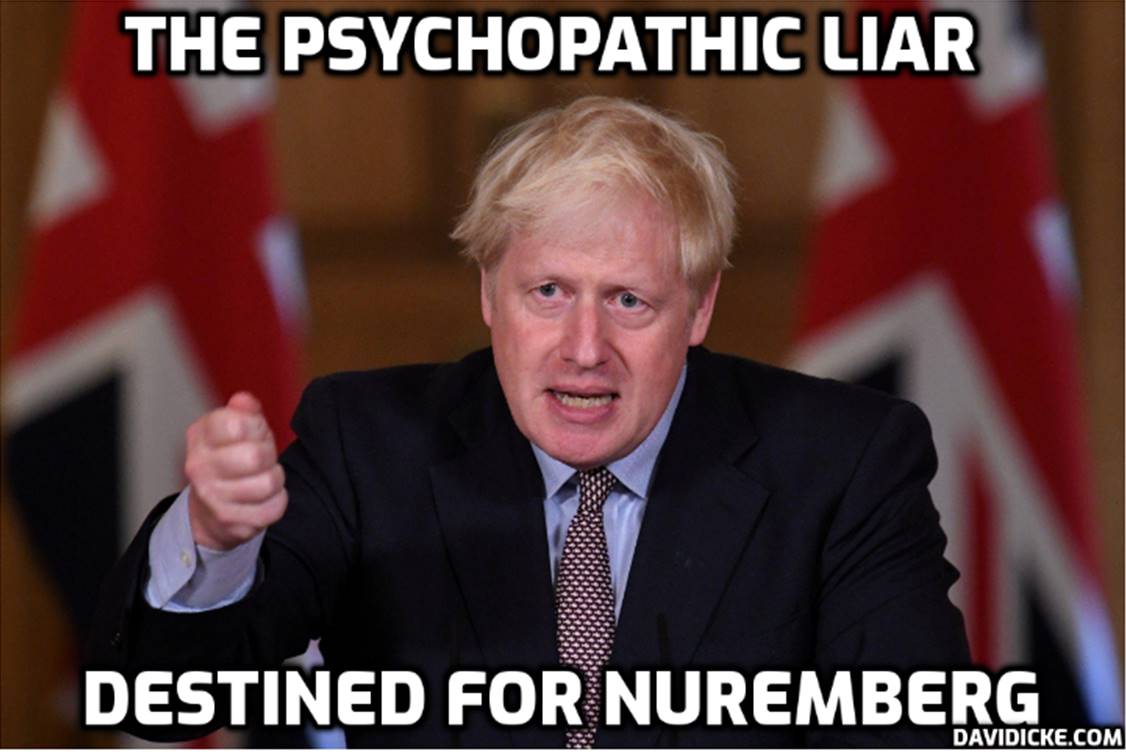 The Prime Minister is said to have devised a cost-benefit analysis to determine whether he should plunge the country into another lockdown. A Government adviser says Johnson would be minded to impose further restrictions if the reported number of Covid-related deaths in the U.K. over the space of a year looked likely to rise above 50,000 (that’s just under 1,000 a week, or 137 a day). i news has the story.

Downing Street has denied it has set any “acceptable level” of Covid deaths but one adviser, who has been close to the Government since coronavirus struck 18 months ago, told i that Prime Minister Boris Johnson had privately accepted that there would be at least a further 30,000 deaths in the U.K. over the next year, and that the Prime Minister would “only consider imposing further restrictions if that figure looked like it could rise above 50,000”.

The Government’s cost-benefit analysis on Covid measures is believed to set not only the acceptable level of cost to save the life of a Covid patient at up to £30,000, but also how much each life lost costs the U.K. economy.

It is understood the analysis shows that the cost of keeping the annual death rate below 50,000 would outweigh the cost to the U.K. economy of allowing it to rise above this level.

As i revealed earlier this month, the Government has put contingency plans in place should the rate of infection and deaths rise to an “unacceptable level”.

The source said: “The Prime Minister is minded to implement another lockdown or new restrictions only if the figure of annual deaths looks like it’s going to go above 50,000. That means deaths from Covid of 137 a day, or just under 1,000 a week.

“However, it won’t be an immediate reaction. A sustained rate of death of around a 1,000 a week for two or three weeks will, though, lead to discussion on restrictions being reimposed. Unfortunately, prime ministers have to weigh up the cost of saving lives to the impact on the economy. No one wants to talk about that’s how it works.” …

Read More: Boris Johnson Will Impose New Lockdown if Reported Covid Deaths Reach Around 1,000 a Week, According to Government Sources