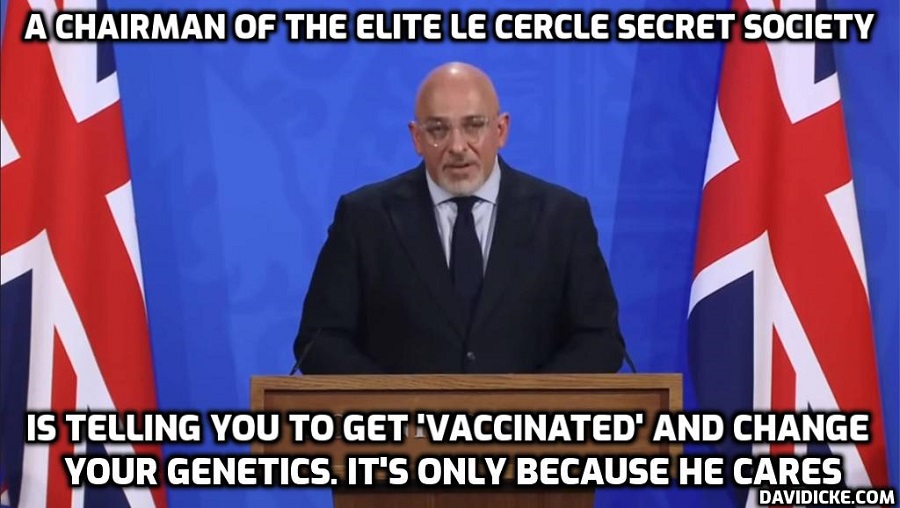 The Covid-19 vaccine programme in England is estimated to have prevented more than 100,000 deaths, according to Public Health England.

In its latest report, the Government body said the vaccination scheme has so far directly averted between 102,500 and 109,500 deaths in total.

While the number of hospital admissions directly averted by the scheme remains unchanged at more than 82,100.

Health Secretary Sajid Javid described the new data as “phenomenal” and said it was a “testament to the UK’s vaccination programme”.

“The vaccines have made a life-changing difference to so many of us and continue to help us build a stronger wall of defence every day,” he said.

Read more: Fake vaccine programme that has killed millions worldwide and caused life-changing serious effect has prevented 100,000 deaths in the UK, report says presenting no supporting evidence because it’s all a propaganda lie