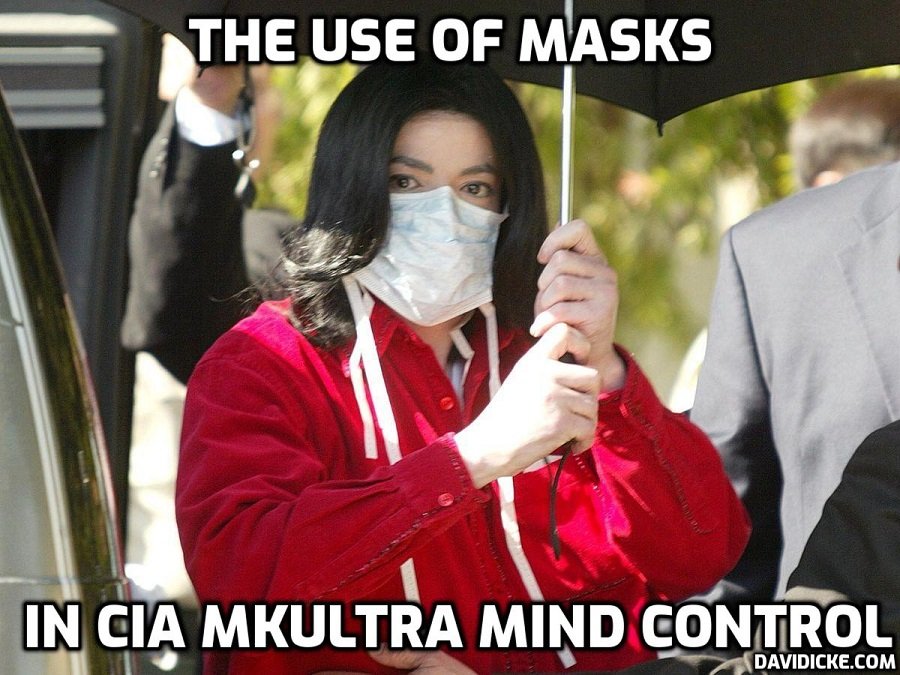 Argued against efficacy of face masks during court appearance.

A British man in Singapore was handed a 6 week jail sentence for not wearing a face mask while a judge also ordered the man to undergo a “psychiatric assessment” because he argued against the efficacy of face coverings in court.

40-year-old Benjamin Glynn was arrested after footage of him not wearing a face mask on a train in May went viral online.

“According to reports, Glynn delivered a rant in court – in which he described the proceedings as “preposterous” and “disgusting” – and said masks were not effective in preventing the spread of Covid,” reports the Guardian.

This outburst prompted the judge to order the man to undergo a psychiatric assessment before the case could continue.

Glynn was subsequently convicted for violating COVID rules, his behavior towards the police who arrested him and “causing a public nuisance.”

Having already served two thirds of his sentence, Glynn was set free but then immediately deported.

As we have previously highlighted, there is no evidence that face masks provide substantial protection against catching or spreading the virus.

A peer reviewed study involving 6,000 participants in Denmark revealed that “there was no statistically significant difference between those who wore masks and those who did not when it came to being infected by Covid-19,” the Spectator reported.

As we previously highlighted, Dr Colin Axon, a SAGE advisor for the UK government, dismissed face masks as “comfort blankets” that do virtually nothing, noting that the COVID-19 virus particle is up to 5,000 times smaller than the holes in the mask.

“The small sizes are not easily understood but an imperfect analogy would be to imagine marbles fired at builders’ scaffolding, some might hit a pole and rebound, but obviously most will fly through,” Axon said.

Even Dr. Anthony Fauci admitted that masks were pointless at the start of the pandemic, when he wrote that a typical store-bought face mask “is not really effective in keeping out virus, which is small enough to pass through material.”