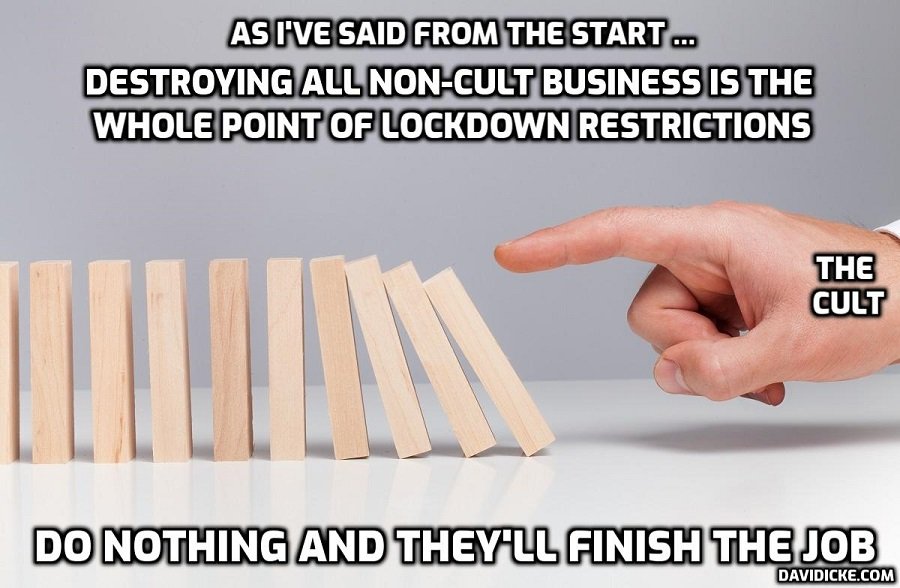 Did the costs of lockdown outweigh the benefits? Numerous analyses have concluded ‘yes’. However, these were all carried out by academics or independent researchers. To my knowledge, no Western government has published a cost-benefit analysis of lockdown (presumably due to what it might show).

In an unpublished paper, the economic consultant L. Jan Reid has attempted a cost-benefit analysis of lockdown in the United States. He in fact reports two separate analyses: first, what he calls a “traditional analysis”; and second, what he calls his “preferred analysis”.

Reid’s traditional analysis makes the unrealistic assumption that every life lost is valued equally at $7.8 million (which is the average value from a list of published estimates). It yielded a benefit/cost ratio slightly greater than one, suggesting the lockdowns were worth it. On the other hand, three out of four sensitivity analyses yielded benefit/cost ratios of less than one.

To estimate the total benefits of lockdown, he multiplies the estimate number of lives saved in each age-group by the ‘economic value of life’ for that age-group, and then sums the values across all age-groups.

When calculating the costs of lockdown, Reid includes the hit to GDP, money spent on federal stimulus programs, lives lost from the restrictions themselves, and several other items. Overall, his preferred analysis yields a benefit/cost ratio far below one, indicating that the lockdowns weren’t worth it.

Read More: Another Cost-Benefit Analysis Finds That Lockdowns Weren’t Worth It