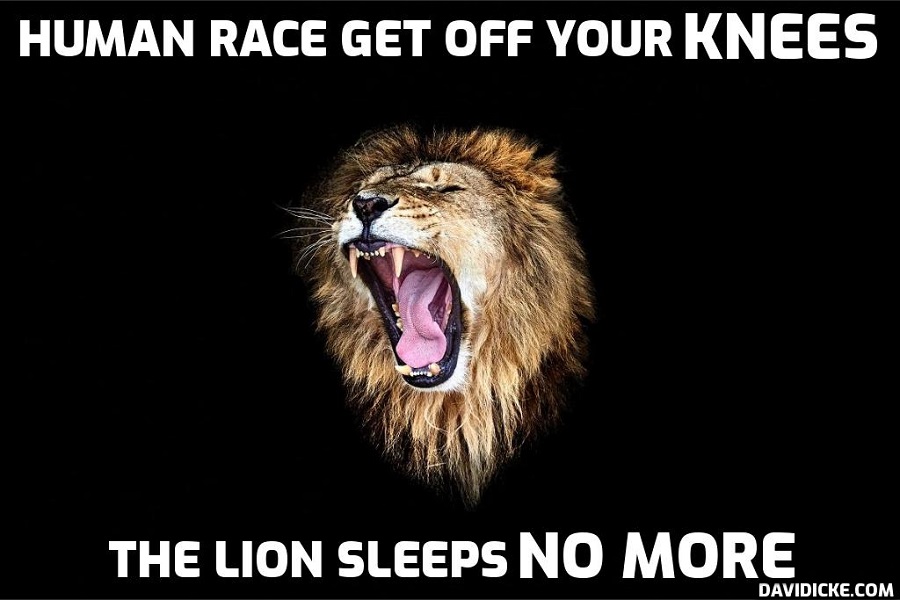 Mounted police officers are commonly used at rallies around the globe, but mounted protesters seem to be an Australian innovation as a man was filmed encouraging people to break Covid-19 rules from the back of a white horse.

The epic scene was filmed in Tweed Heads on the border between Queensland and New South Wales (NSW), where around a thousand people gathered on Sunday to decry the ban on crossing state lines, introduced to stem the spread of the coronavirus.

A man galloped on a white horse among the demonstrators, while delivering a sort of a passionate pre-battle speech.

“Cross over! Everyone go across the border! Cross over! They can’t arrest us all,” the rider shouted, prompting applause and cheers from his fellow protesters.

Some people online found the video impressive or at least funny, while others pointed out that riding the horse into a crowd where there were kids was quite a dangerous thing to do.

Read more: ‘They can’t arrest us all’: Horse-mounted protesters steal the show at Australian anti-lockdown rally