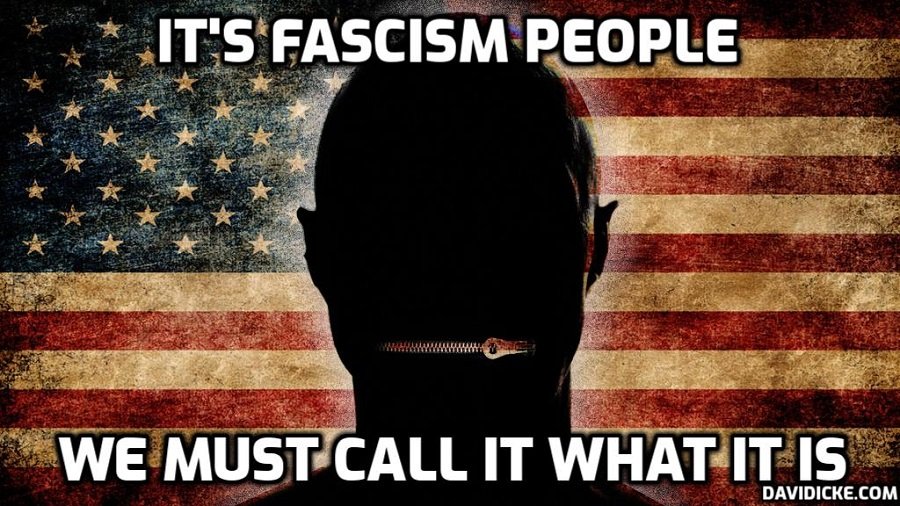 Last year, after the killing of George Floyd, protests erupted across the country. One such protest took place in Manassas, Virginia and subsequently turned violent, sparking a secret meeting among several Prince William County board members and then-chief of police for Prince Williams Barry Barnard.

The secret meeting was not open to the public which spawned a subsequent lawsuit against the board, claiming that the supervisors violated the Virginia Freedom of Information Act by attending a forum organized by the police chief and refused to allow the public to attend.

The lawsuit was supported by many members of the community, who subsequently raised nearly $25,000 for legal fees. Though the lawsuit was ended in May of this year, according to those close to the plaintiffs, the harassment for seeking government accountability did not end.

Alan Gloss was one of the lead plaintiffs in the lawsuit last year, who is reportedly a target of said harassment as he has been outspoken in holding his local government accountable. In fact, the harassment was captured during a meeting in July when the board’s Chair At-large Ann Wheeler was caught on a hot mic saying, “what are you going to do about Alan Gloss?”

This statement garnered the attention of another concerned citizen, who decided to email the board and tell them that it was not okay to target citizens in this way. In the unnamed man’s email, he wrote:

“What about you going to do about Alan Gloss?” The smart answer to that is “nothing.” If anything happens to him, you will face even more investigation and scrutiny than has already been revealed.

According to the Potomac Local News, that unnamed man also criticized a number of other government policies and moves in his email.

Read more: Police Question Man at His Home For Legal Email He Sent Critical of Government