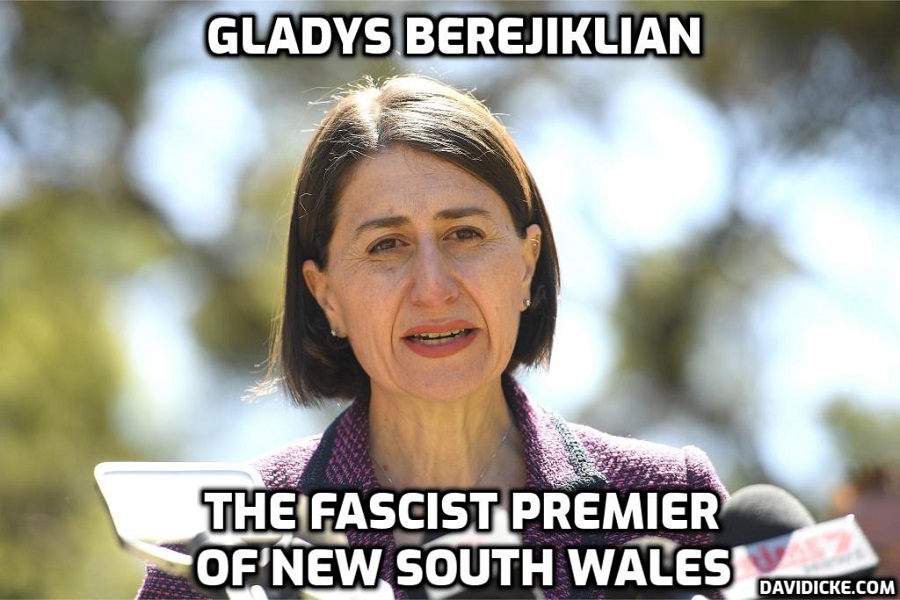 Several rescue dogs being kept in a pound while waiting to be saved by a shelter have been shot dead by a New South Wales council in Australia, as part of their strategy to prevent COVID-19 spread.

The Sydney Morning Herald reported that Bourke Shire Council (in north west NSW) killed the rescue dogs to stop volunteers from an animal shelter in Cobar from travelling into the area. According to the Office of Local Government, the council did so as part of a strategy to prevent the potential spread of COVID-19 through people travelling to rescue them.

“OLG (Office of Local Government) has been informed that the council decided to take this course of action to protect its employees and community, including vulnerable Aboriginal populations, from the risk of COVID-19 transmission,” a spokesman from the government agency said.

Cobar hasn’t reported any positive COVID-19 cases yet, though traces of the virus have allegedly been found in the area’s sewage system.

The OLG spokesman said the agency was probing the incident to ensure that no animal cruelty laws had been broken.

A source told SMH that the shelter volunteers are distressed by what happened and had Covid-safe measures in place for the pick up. The source also reported that one of the dogs was a new mum.

The Office of Local Government issued advice to all councils about operating pounds during the pandemic, saying that pounds should update their procedures to make sure these services continue, while still keeping staff and volunteers safe.

Read more: Heartbreaking – Clinically-insane Council in Australia shoots rescue dogs to prevent volunteers travelling to the area despite not one single case of ‘Covid-19’ being recorded