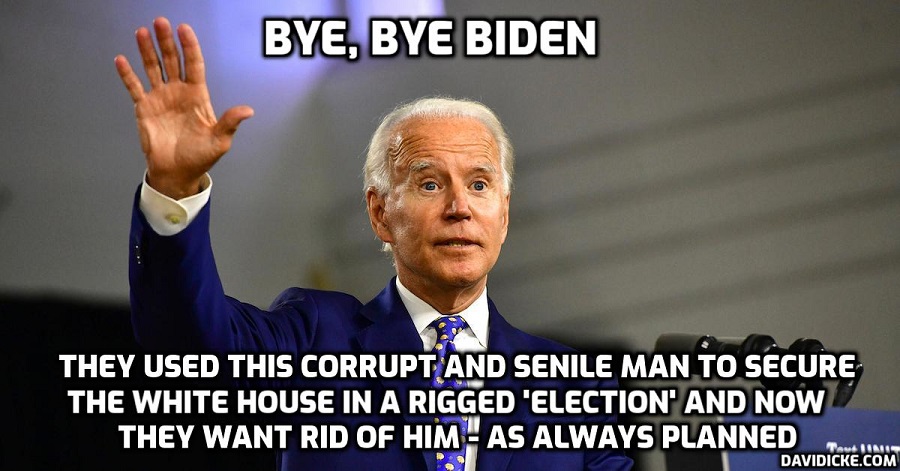 The majority of voters don’t believe Joe Biden is mentally or physically capable of executing the duties of the presidency and that he is not currently running the White House, according to a recent poll.

The survey by Rasmussen Reports found that 51% of voters believe others are making executive decisions for Biden in the White House, with only 39% believing Biden is actually doing his job as president.

What a week. Don’t miss these 4 Question –

How confident are you that Joe Biden is physically and mentally up to the job of being President of the United States?

Is Joe Biden really doing the job of president, or are others making decisions for him behind the scenes?

Additionally, 52% of respondents said they were “not confident” that Biden was physically and mentally up to carrying out his duties as commander-in-chief, compared to 46% who said they were.

The phone and online survey of 1,000 likely U.S. voters was taken this week following Biden’s remarks defending his administration’s handling of Afghanistan.