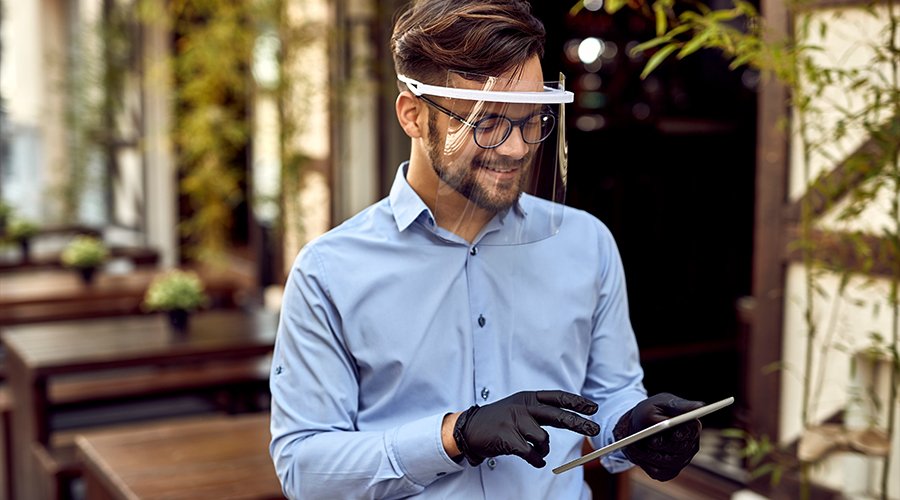 Covid-19 vaccine mandates have come into effect for people who want to dine in restaurants all over the United States. As a result, this has unfortunately forced restaurant staff to turn into vaccination enforcers who have now raised their objections to cities using them as vaccine police.

Many US cities have recently begun introducing vaccine passports, meaning that proof of vaccination must be shown before an individual can gain access to certain public spaces. These include restaurants, bars, cinemas, theaters, gyms, and other business venues. Some of the largest cities to make these mandates include New York City, Los Angeles, San Francisco and Seattle.

These cities have tasked restaurant owners and their employees with the responsibility of ensuring that their customers are fully vaccinated through checking vaccine passports.

However, many restaurant owners have strongly criticised the vaccine mandates, saying that they are only hurting business. Due to the new rules, many customers have canceled reservations and raised objections to passports. Other customers have gone online to leave negative reviews, rightfully angry about their civil liberties being violated.

Other restaurant owners have said that customers have accused them and their staff of infringing on personal rights and discriminating against the unvaccinated.

As a result, restaurant owners have been forced into a tricky situation as they do not want to lose customers over legitimate concerns about their health privacy and personal liberties.

Despite this, many restaurant owners believe they must follow the law and check the vaccination status of their customers. Those who are complying with the rules believe that they must do this to keep their businesses running and avoid being fined thousands of dollars after the lockdowns have already taken so much potential revenue from them.