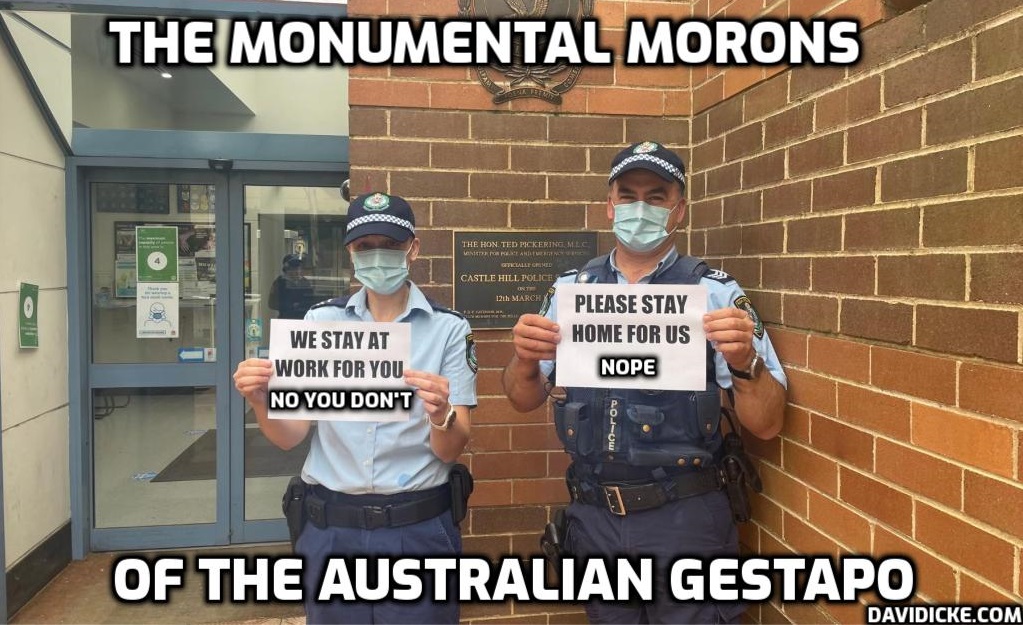 A 29-year-old Australian man has been sentenced to the maximum eight months in prison for helping to organize an anti-lockdown protest in Sydney, which has experienced strict Covid-19 restrictions for several months.

New South Wales Police announced the sentence in a statement on Friday, revealing that the man had been imprisoned for “multiple breaches of the Public Health Order,” as well as for his part in organizing the “unauthorized protest” set for this weekend.

The man, who is from the state of Victoria, pleaded guilty to failing to comply with Covid-19 directions, encouraging “the commission of crimes,” and false representation, police said.

Sydney Morning Herald reporter Angus Thompson noted on Twitter that the publicization of a person’s imprisonment by NSW Police was “unusual” and theorized that it was intended to scare other potential protesters in Sydney ahead of the weekend protest.

The sentence angered many Australians on social media, as well as people from around the world, who condemned the move as authoritarian and compared NSW Police to the Nazi Gestapo.

This is disgusting. YOU are the criminals. https://t.co/SCTBbCNORV