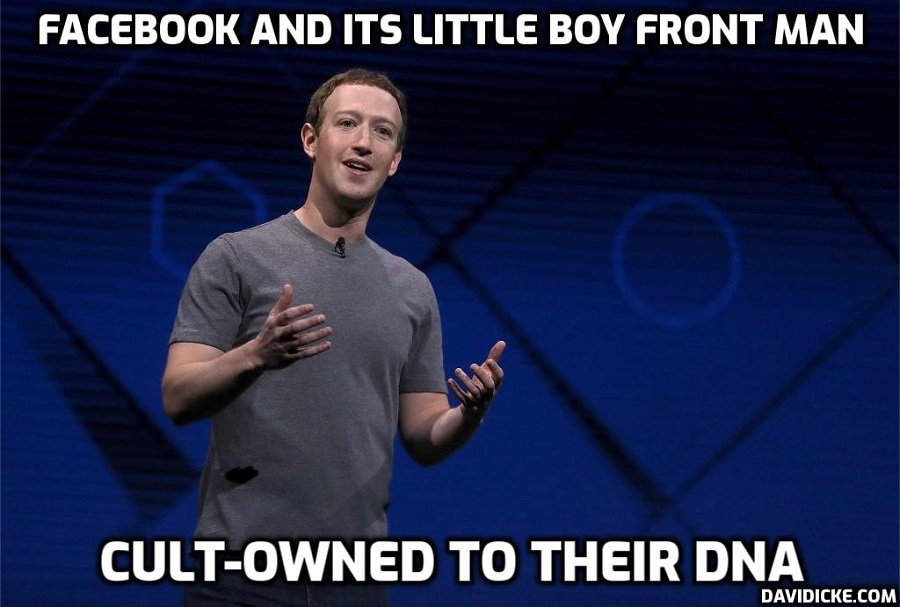 Nevertheless, complaints from VR users are increasing.  In fact, last month, Facebook recalled millions of VR face liners due to users reporting rashes and hives.  Strangely enough, even that hasn’t discouraged the company from promoting VR use – now in the workplace.

Facebook pushes VR for remote work but practicality, cost and nausea may stand in its way

Facebook believes it has developed a tool for the future of work: a virtual reality app that allows remote workers the chance to collaborate in the same virtual space.

But it might take a long time for the social media company to convince massive numbers of workers to switch to VR for meetings, analysts say.

On Tuesday, the company unveiled what it calls “Horizon Workrooms” on the Oculus Quest 2 VR headset. The app, which is still being tweaked, allows workers to create an avatar, collaborate with others on a whiteboard, stream what’s on their laptop, take notes and interact with co-workers who video conference into the virtual room — all while sitting at their real-life workspace.

“We shouldn’t really have to physically be together to feel present, collaborate or brainstorm,” said Facebook CEO Mark Zuckerberg. “Video conferencing has taken us pretty far, but as we start planning to go back into the office, I’m not super excited about having most meetings be over video.”

The app also allows Quest users to use their hands instead of remote controllers, and spatial audio capabilities give users the sensation that people are in different areas of the room along with them just like in a physical conference room. Users can also choose from multiple room setups so that they face their counterparts or a whiteboard to listen to a presentation, for example.

Read More: Facebook Wants Employers to Require VR Headsets for Remote Work Despite Potential for Side Effects and Injuries