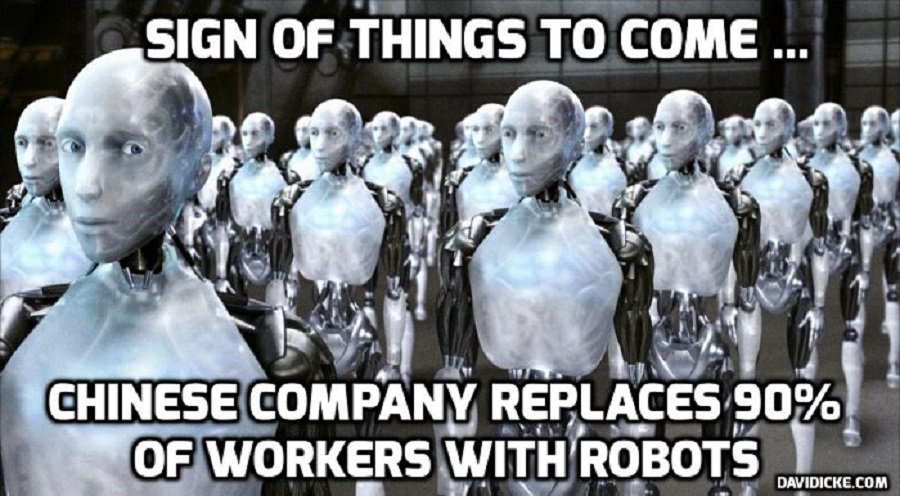 In the video, a pair of Atlas robots can be seen leaping over large gaps, vaulting beams, and even performing backflips. The robot can even be seen jumping over a board while using its arm to remain steady.

While the display seems like anything but “free” running – as the original developers of parkour had envisioned – the routine does seem like an impressive, if terrifying, display of effective coding that took months to perfect, according to the Hyundai-owned robotics firm.

“It’s not the robot just magically deciding to do parkour, it’s kind of a choreographed routine, much like a skateboard video or a parkour video,” said Atlas control lead Benjamin Stephens.