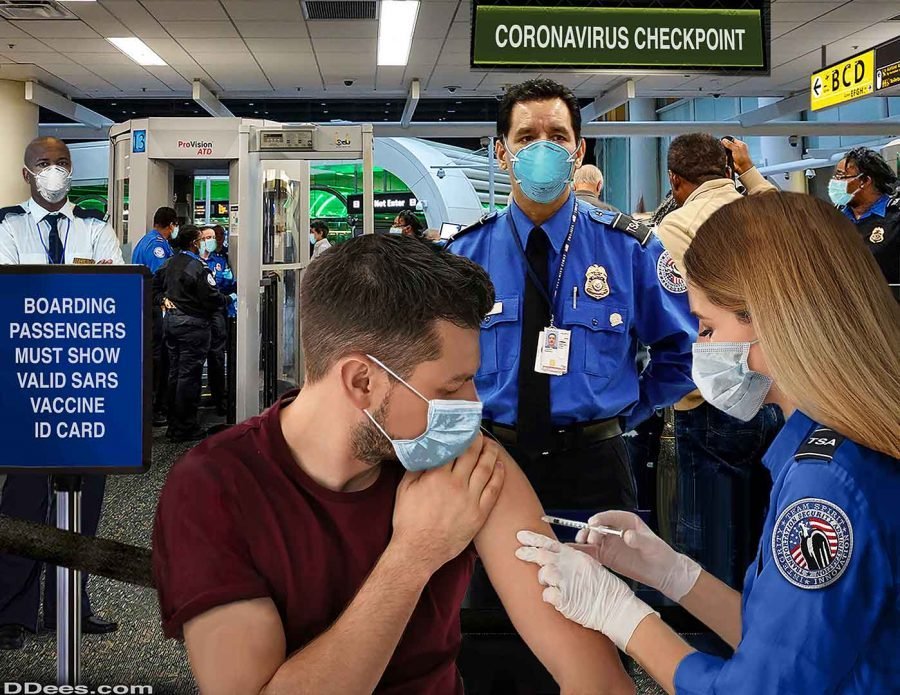 In June 2021, the U.S. National Security Council released a new “National Strategy for Countering Domestic Terrorism” document.1 While it’s being largely framed as a tool to fight White supremacy and political extremism, the definition of what constitutes a “domestic terrorist” is incredibly vague and based on ideologies rather than specific behaviors.

It’s not difficult to imagine this policy being used to silence political opposition simply by labeling anyone who disagrees with the government as a domestic terrorist and charging them with a hate crime.

We’re already seeing signs suggesting that this is the path we’re on. July 28, 2021, Dr. Peter Hotez published a paper2 in PLOS Biology titled “Mounting Antiscience Aggression in the United States,” in which he suggests criticizing Dr. Anthony Fauci and other scientists ought to be labeled a “hate crime.” Commenting on the paper, Paul Joseph Watson at Summit News writes:3

“This is yet another transparent effort to dehumanize anti-lockdown protesters and demonize people who merely want to exercise bodily autonomy while elevating Fauci and his ilk to Pope-like status. Science isn’t supposed to be a religious dogma that is set in stone, it’s an ever-evolving knowledge base that changes and improves thanks to dissent and skepticism.”

“’Religion is a culture of faith; science is a culture of doubt.’ Feynman’s statement captures how science depends upon constant questioning and challenging of assumptions …

[T]here remain important debates over not just the underlying science relation to Covid-19 but the implications for such science for public policies. Criminalizing aspects of that debate would ratchet up the threats against those with dissenting views, including some scientists. That would harm not just free speech but science in the long run.”

Should We Have Protected Classes That Cannot Be Questioned?

Turley also points out how making scientists a protected class (and one would assume only those with specific political leanings) is a slippery slope that will likely have unwieldy ramifications:5

“The federal hate crime laws focus on basis of a person’s characteristics of race, religion, ethnicity, nationality, gender, sexual orientation, and gender identity. We have seen calls for adding professions like police officers, which I also opposed.

As with police officers, the inclusion of such professions would have a direct and inimical impact on free speech in our society. Indeed, it would create a slippery slope as other professions demand inclusion from reporters to ministers to physicians. Hate crimes would quickly apply to a wide array of people due to their occupations.”