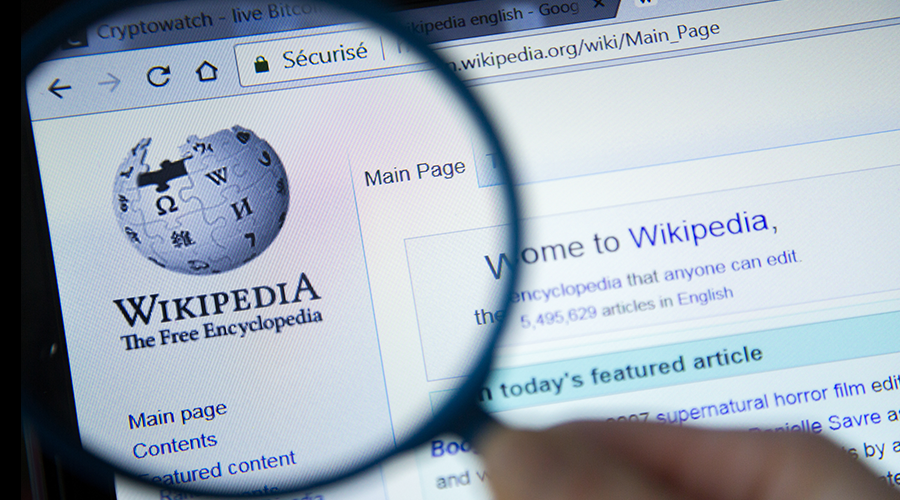 Multiple Wikipedia pages, including those of prominent politicians, have temporarily had the usual informational text replaced with a nasty surprise: a full-screen Nazi swastika over a lurid red background.

The apparent hack job was spotted by social media users on Monday, with conservative author Ann Coulter posting a screenshot of the Nazi symbol to Twitter and speculating that Wikipedia had been “hacked.”

Uh… anyone else google Justin Trudeau this morning and when you clicked on the Wikipedia link it was just a giant swastika? And then when you went back and tried again it was normal? WTF Wikipedia??? pic.twitter.com/FvUjvRy5jf