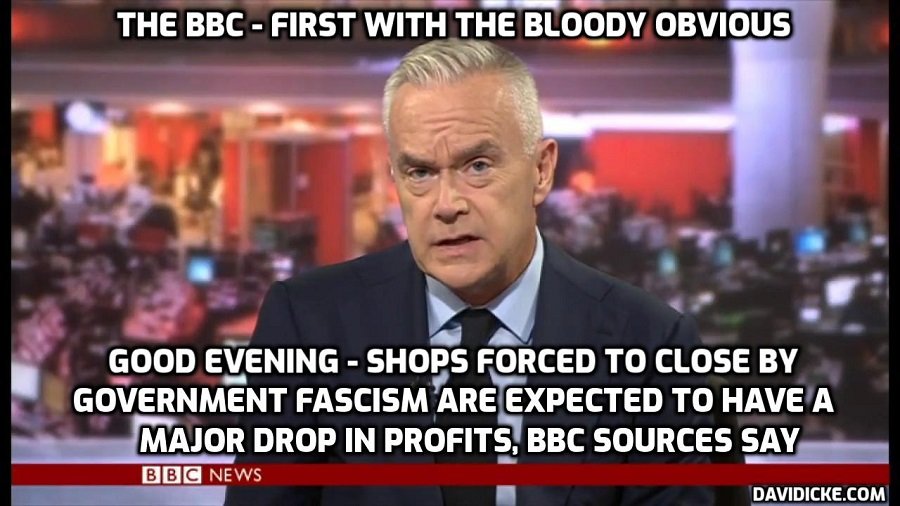 Veteran BBC newsreader Huw Edwards has confessed that he’s considering his future as anchor of the channel’s News at Ten, stating that “it’s fair for the viewers to get a change”.

The 59-year-old journalist told BBC Radio Cymru that the nightly role is a “taxing” one and, although he still enjoys his work, he may be saying goodbye to it soon.

“Now that a big milestone is here, which is 60 years old, it’s natural for a man to think: ‘Am I going to continue in this job for another five years, or do I want to do something different?’,” he said. Edwards added: “I don’t think I’ll be doing that for long. Because I believe that, in the first place, I think it’s fair for the viewers to get a change.

“Secondly, I have co-workers who are very talented. It’s time to give them a chance too.” Edwards began hosting BBC News at Ten in 2003, after four years as host of the earlier, six o’clock bulletin — which was then the most-watched news programme in the country.

During his time at the broadcaster, he has also covered significant events including elections, Olympic opening ceremonies and most recently the death and funeral of the Duke of Edinburgh. In the radio interview, which was conducted in the Welsh language, Edwards said he “won’t disappear tomorrow” from the news, but he is considering slowing down.

“Of course, I’m thinking about the working patterns of the future,” he said.

“And the truth is that I don’t want to sustain these working patterns for a long time to come, because I don’t believe it’s a very wise thing at all.” Edwards was asked about the BBC’s decision to publish the salaries of stars earning over £150,000 — which included him — and he described it as a “nightmare”, especially as he had taken a large pay cut several years ago.

“I don’t expect anyone to feel sorry for me,” he said. “But if you do get a huge pay cut, it’s certainly going to affect you, your psychology, and your attitude towards the work.