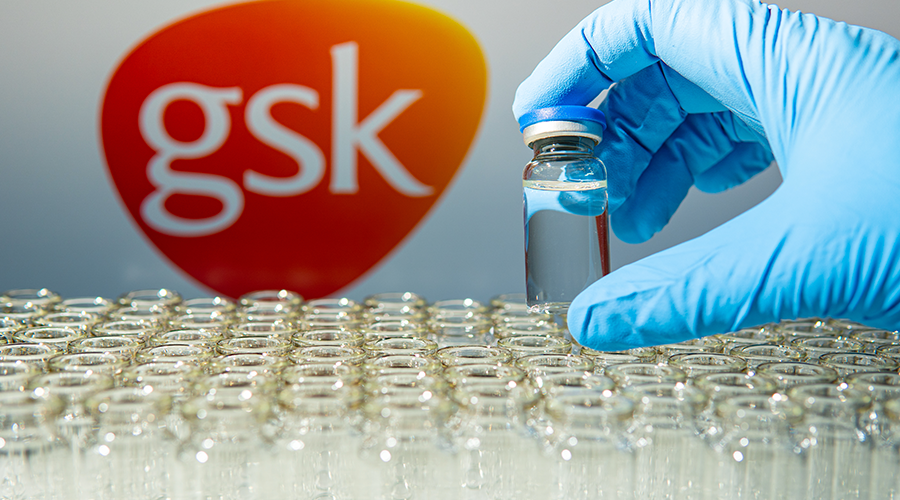 Glaxosmithkline has hailed promising early trials of a ‘second generation’ Covid vaccine that could be used to inoculate patients against variants of the virus.

The pharmaceutical company has been jointly developing the shots – which use cutting-edge messenger RNA (mRNA) technology – with German rival Curevac.  And yesterday GSK said the vaccine had produced a ‘strongly improved’ immune system response in animal trials, when compared with an earlier jab made by Curevac.

GSK said human trials have not taken place yet, though they are scheduled to begin in the final quarter of this year, and the data is not yet peer-reviewed.

Despite being the world’s biggest vaccine maker before the pandemic, GSK has raised eyebrows by failing to develop its own jab successfully while rivals such as Pfizer and Astrazeneca have done so.

The firm has partnered with France’s Sanofi on one potential vaccine, while it hopes the Curevac collaboration could lead to its jabs being used in a fresh round of booster vaccinations.

Read More: GSK hails trial of a ‘second generation’ Covid vaccine to inoculate against variants of the virus