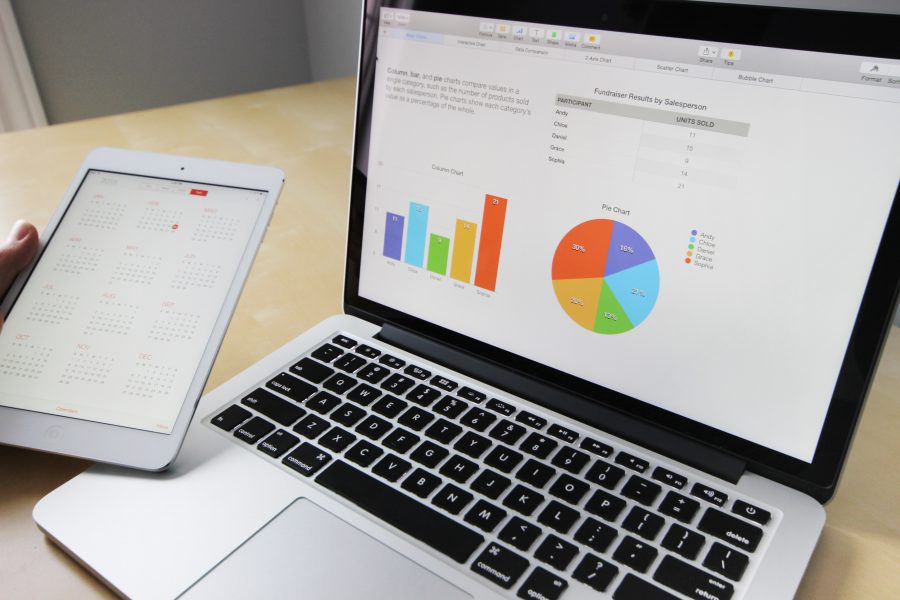 Augmented reality is something you’ve likely been hearing about, though perhaps relegated to the endlessly evolving and controversial Google Glass. In some cases, it could be also called virtual reality when you consider augmenting reality creates virtual environments like no other. In that case, you’ve likely seen it only used at trade shows where the technology was demonstrated. Or you might be lucky enough to have acquired Google Glass to see how ridiculous or cool you look walking down a street augmented with graphics and menus.

While augmented reality seems to be more a plaything now, what are the chances of it becoming used seriously as a marketing tool? We’ve seen social media boom in this way – it was just a way for people to socialize, and now companies all over the world buy Instagram followers just to get ahead of the competition. The chances of that happening for augmented reality look bright, even though little of it has been used yet in marketing. In some limited cases, it’s already being used as a cross between entertainment and promotional purposes. Later, it may go into the Google Glass territory where shopping will look like a first-person perspective of a cyborg.

One fairly new piece of technology that’s slowly making its way across the pond to America is the ability to interact with digital characters on a monitor. This is already available for marketing usage in the U.K. in both immersive experiences and large-scale form. Here in America, you may have seen it utilized in video games where a camera shows you standing alongside digital characters that interact with your movements.

In the larger scale concepts above, the same principles apply and can be tweaked to be customizable as a branding opportunity. Immersive experiences work the same and take potential customers to an environment far away from reality.

These kinds of augmented reality marketing options could end up having customers sticking around your company for hours. They’ll also remember your business better when you employ branding images that embed in their minds. But what about augmented reality for finding quick information about products rather than just for entertainment?

The Emergence of Gaining Instant Information

Google Glass isn’t the only augmented reality tool out there at the moment. Smart glasses like the Moverio BT-200s from Epson give a chance to augment reality while working in a store. It was demoed at a trade show and proved how it can turn the process of restocking into a fun pastime.

In the realm of consumers, smart glasses can create marketing opportunities without even needing to spend a dime on signage. Retail stores may eventually be nothing but a green screen for augmented reality. Graphics placed over products and walkways would be able to help you find what you want in seconds rather than browsing on your own.

This kind of marketing experience may not be for everybody, especially those who grew up with the old-fashioned method of shopping. Augmented reality might bring more forceful marketing and compel people to buy things they perhaps don’t need. Conversely, it can also help people get in and out the door quickly if they’re in a hurry.

Combining augmented reality with artificial intelligence and big data will make shopping look a lot different in the coming decade. All we can hope for is that we still have a free will to buy what we really need rather than going head-first into buying things we can’t resist.