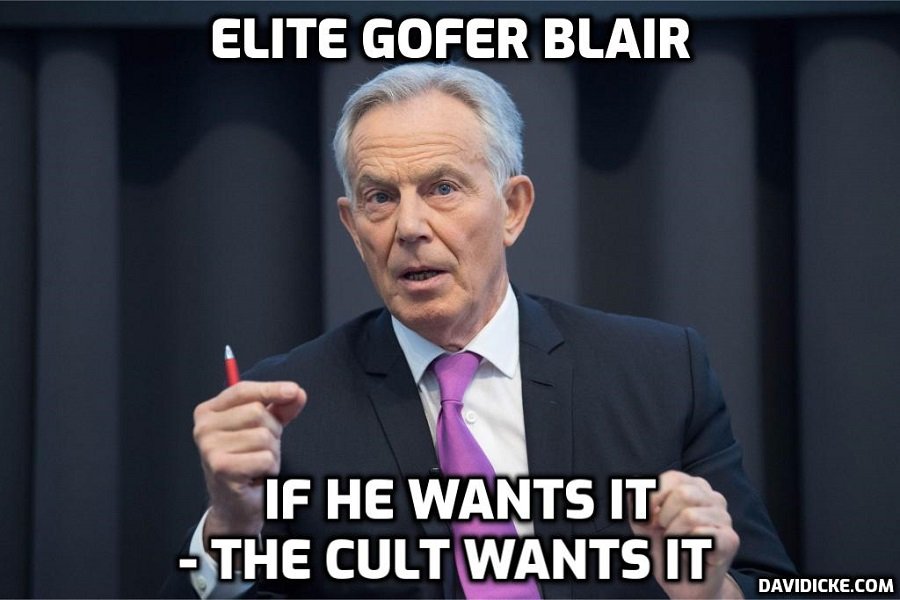 Ministers were accused of presiding over the biggest foreign policy catastrophe in 65 years last night as the Taliban seized control of Afghanistan.

After a 20-year occupation by Western forces that saw 457 British lives lost and £22billion spent, the insurgents took the capital Kabul after routing Afghan forces in just a week.

The astonishing collapse of the Afghan regime prompted the families of British soldiers who died fighting in the country to say they felt like their loved ones had laid down their lives for nothing.

Last night there was a desperate scramble by thousands of British nationals and diplomats to escape Kabul – helped by RAF planes, paratroopers and the SAS.

Amid dramatic scenes, most UK Embassy staff were understood to have been flown out of the city on a RAF transport aircraft.

But after Kabul’s Hamid Karzai International Airport was closed to civilian flights there were fears that hundreds of Afghan translators had been left behind in the frantic dash to flee. Up to 1,000 translators and their family members are thought to still be in the country, potentially at the mercy of vengeful Taliban fighters.

Read more: What did they all die for? NOTHING. After 20 years, Afghanistan is abandoned in days and fears grow for our brave translators amid mounting panic in rush to flee Taliban … leaving families of 457 British heroes who sacrificed their lives asking questions (and the same Cult behind this is behind the ‘Covid’ hoax)