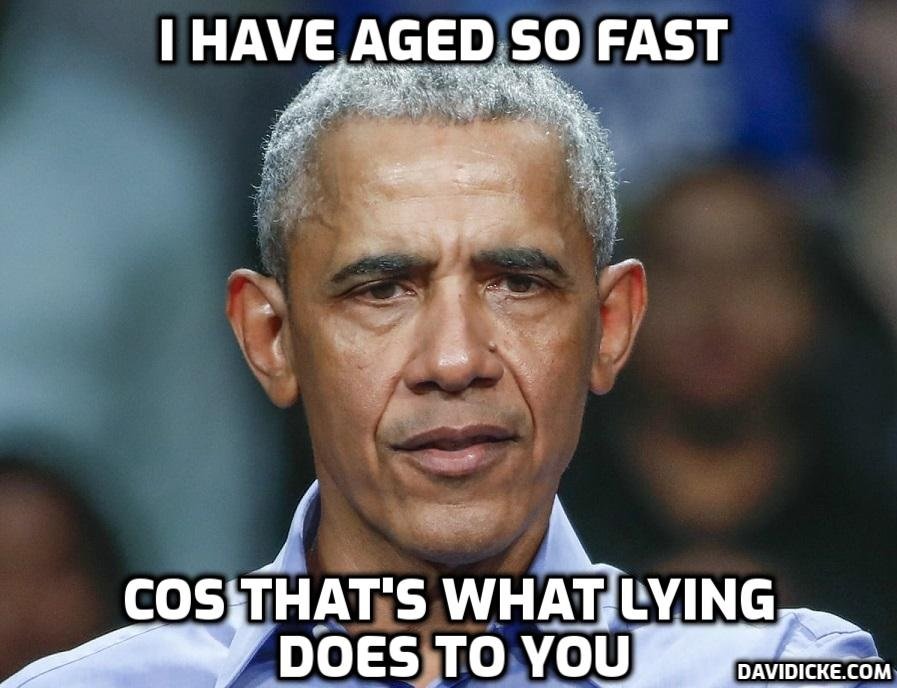 I have a confession to make, I have been withholding a big part of my story ever since I decided to pursue journalism while I was in the midst of homelessness nearly six years ago. Though I made no secret of how I went from working at Booz Allen Hamilton to living in rescue missions, I held back from recounting significant parts of that story. My omission was not rooted in maliciousness; a big reason as to why I decided to hold back from telling the full scope of my journey is because I decided to give to God the most sublime part of my two-year odyssey through privation.

Once I realized that the hardships I was enduring had a purpose and that tribulation actually led me away from a life of debauchery as a shisha lounge owner, it was an easy call to stop seeking vindication and instead find gratitude in the midst of poverty. It was because I made a decision to stop being bitter that God saw it fit for me to do better. I know for a fact that I would still be in Colorado working minimum wage jobs and living a life of destitution had I remained steadfast in exacting revenge and proving that an injustice was committed against me.

This is where the story takes a turn; buckle up because I’m about to tell you the parts of how I became homeless that I concealed for six years that might bake your cookie a la Matrix-style. I frequently cite how I wrote a speech idea in 2008 that I forwarded on to my fraternity brother who used to live in the same neighborhood as the Obamas. Well six years later, I made the fateful decision of telling that story for the first time on social media. The minute I published the YouTube video rightfully claiming credit for the small part I played in crafting Obama’s speech, my life got turned upside down as my family was convinced by a litany of phone calls that I was a danger to myself.

Within short order, the police knocked on my door and I was held against my will for six days. If it was not for the bravery and morality of McLean PD Officer Taj Beaufort, I don’t think I would be here recounting my experience. I went from receiving an invitation to and attending the launching of Organizing for America in Chicago to being persona non-grata overnight. To this day, I have no idea how the wheels were set into motion and why an unknown would-be shisha club owner like me captured the attention of powerful people who decided to turn my life into a living hell. All I know is that I ended up flat on my back homeless in the same state that Barack Obama uttered my words as his closing line.