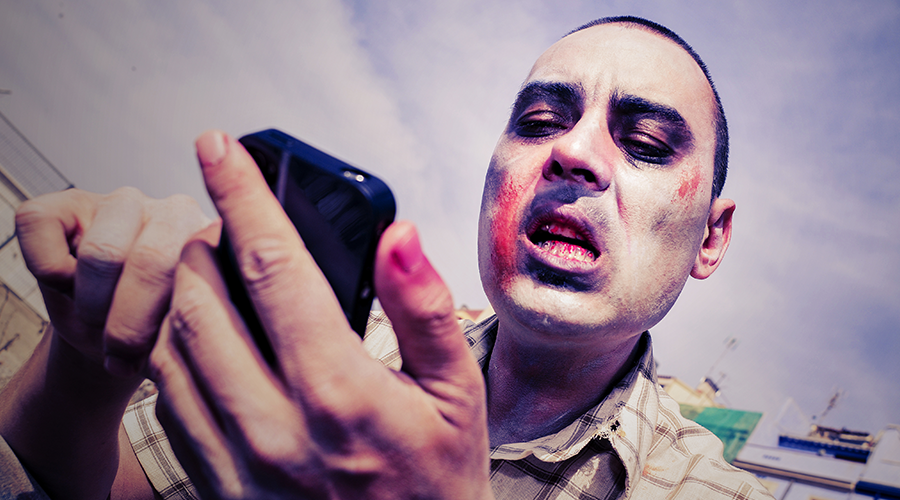 Trials by the Department of Health are assessing whether recordings of coughs and breathing are enough to inform a diagnosis.

The system – dubbed “cough in a box” – has been developed by US researchers, with research suggesting it could achieve accuracy rates of close to 100 per cent.

Scientists at Massachusetts Institute of Technology said the AI can detect tiny changes in sounds, which occur when the virus causes temporary muscular impairment. The trials on 4,000 people found measurements of “vocal biomarkers” could achieve accuracy rates of 98.5 per cent in those with symptoms, and 100 per cent in those without.

For the Department of Health and Social Care’s study, adults who have taken a Covid test in the previous 72 hours are being asked to submit the barcode they have received from the NHS.  Using a mobile phone, tablet or computer, they then record their breathing, force themselves to cough and then read out a sentence.

Scientists hope the method could become a far easier and more instant way to identify cases, if adopted on a large scale.  Last year, the UK awarded two contracts to Japanese technology conglomerate Fujitsu to explore potential applications of voice and cough data.

The UK trials are open to those over the age of 18 who have taken a PCR or lateral flow Covid-19 test in the previous 72 hours as well as some of those enrolled in other studies.