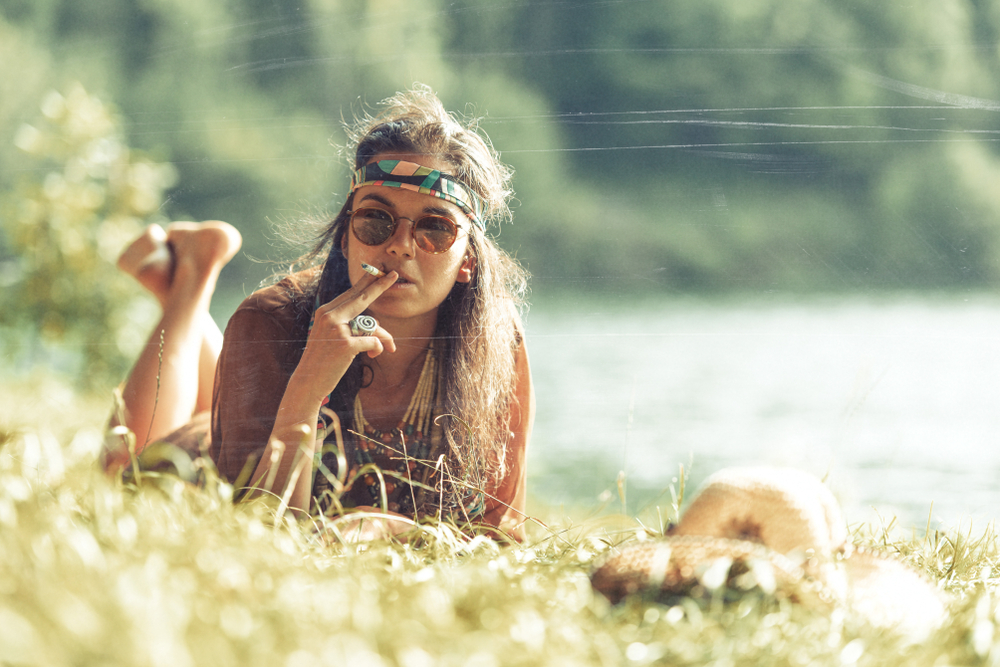 Many of the problems we face now were anticipated by children in the 1960s. They feared that the future would be divided, boring, and automated, leaving human beings with a mundane existence. It’s remarkable how articulate and well educated the children were. Compared to the whacked out airheads today, these kids appear smarter than today’s average young adult who are more interested in social justice, social media, and social distancing.

From controlling robots with computers to eating a cabbage pill for breakfast, these kids foresaw the following:

Machines are spreading and very soon could be everywhere doing everything for people. One child said in the year 2000, jobs will only be available to those who can work computers. Kids were concerned in the 1960s about this, and yet today people worry about robots hijacking the economy. The eugenicists on the other hand, are already working on their solution for overpopulation – the COVID vaccine.

More power hungry war mongering politicians got their grubby hands on nuclear weapons. With tension building between the U.S. and China, it is imperative that the people choose to not fall into violence.

One prediction was people will be squashed together so much that there won’t be any fun. They will limit the amount of things they can have because they won’t have any space. Yes, this is called minimalism today. Minimalism is re-branded poverty, the push of high tech Buddhism where people are encouraged to own nothing, making them dependent on the system. This trend is growing mostly due to the fact that people are so broke they have no other choice.

With lock down running well over a year now, life has become dull. Also, the world has adopted this one global culture of personal technology, job slavery, and sacrificing for the establishment. Their beliefs and thinking tend to be the same since the education system is controlled. Conformity is favored over individuality, so most things are pretty much the same where ever you go.

People Being Viewed As Statistics

In every country, state, province, or sector, select areas are sealed away for the ultra rich, the poor, for garbage, for recreation, for manufacturing, and alike. Use of land is dictated by authority, and the people living there are used and tossed aside after they’re no longer needed.

Home ownership has declined while flats continue to be piled up on top of one another. People are living like animals and even small houses are getting cramped up. If this keeps up, there won’t be enough houses, and there is talk of people in the future living under and above the sea.

They are crammed together, unable to graze on pasture, artificially fed and inseminated to become larger for more food.

While global warming (later climate change) was hyped up, evidence shows that we are likely heading for another ice age due to sunspot activity.

Funerals Will Be On Computers

I’ve personally witnessed a friend of mine watch his father’s funeral on his laptop because he couldn’t travel due to lock down and lack of finances.

The children did not seem to look forward to living in the future because the problems were already great back then and have only gotten worse now. Arthur C. Clarke predicted that in the near future, a brain surgeon will be able to conduct surgery on a patient who is physically on the other side of the planet thanks to new developing communication technologies. Man, as Clarke said, won’t commute, but communicate, and he hoped that by then the world won’t be turned into one big suburb.

It’s amazing to see how the very same issues we face now were troubling the minds of children several decades ago. Knowing this, perhaps the world should seriously look at the concerns children today have about our future.